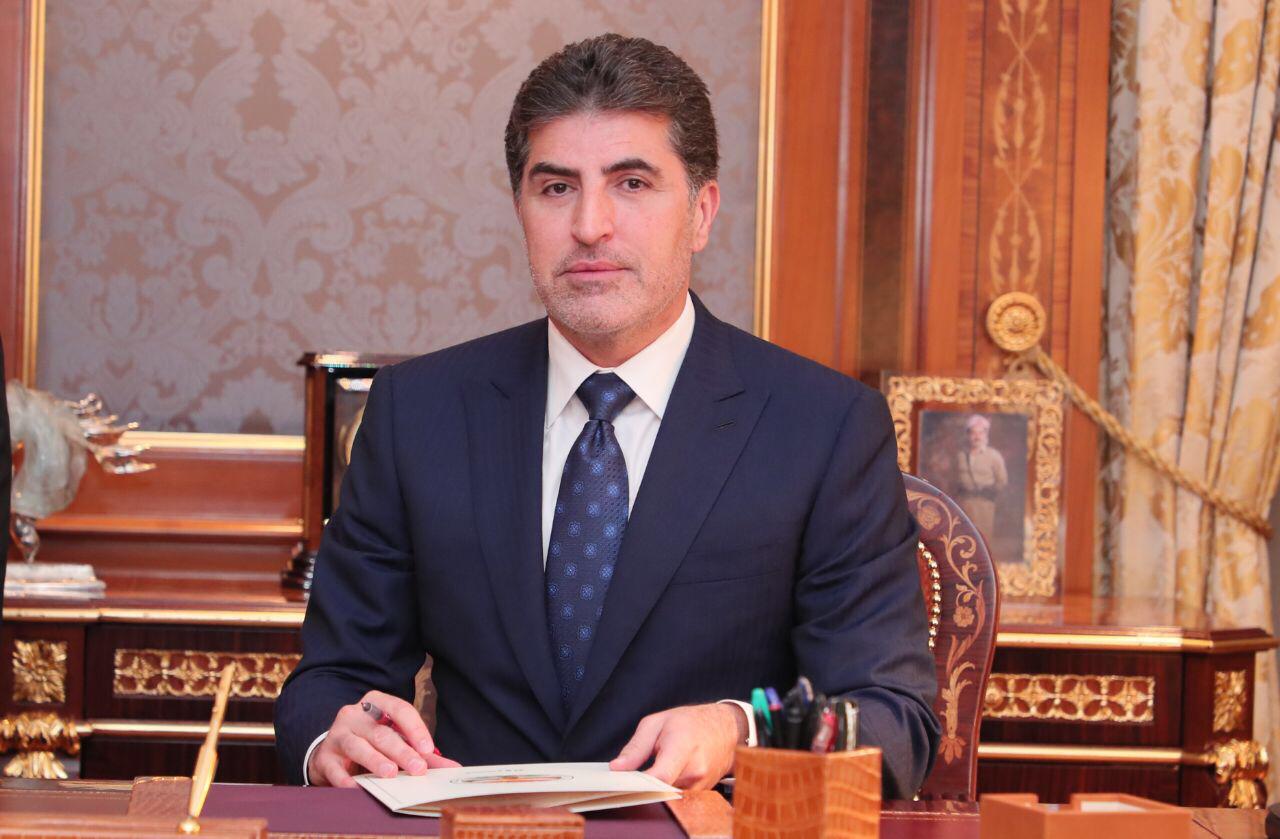 Shafaq News/ Today, we mark the 30th anniversary of an important day in the history of the people of Kurdistan. Thirty years ago, on this day, April 5, 1991, the United Nations’ Security Council issued the Resolution 688. With this resolution, the No Fly Zone, as a save-haven, was established to protect large parts of Kurdistan Region and prevent the former Iraqi regime to attack the people of Kurdistan.

It was a turning point for the idea of Humanitarian Intervention to protect people around the world, while it opened a new chapter in the history of the Kurdistan Region. The Resolution created new opportunities for the Kurdistan to emerge as a success story in the wider region promoting peace, coexistence and democracy.

Undoubtedly, the Kurdistan Region could have become a better model for the promotion of democracy in the past 30 years. There have been setbacks and great challenges. But at the same time, many of the setbacks that prevented the Kurdistan Region’s further development were not of its own making. It is therefore imperative now, more than ever, that dialogue and tolerance replace disputes and hostilities, and that with the support of the world communities, the Kurdistan Region and the Federal Government reach a lasting agreement for a more promising future for all parties.

On this day, we appreciate and salute the international community, which made the right decision and issued the UN Resolution. The people and leadership of Kurdistan have proved that they will contribute to peace and prosperity if given the opportunity. We urge the international community to support us to take further steps towards a better future, peace and stability for Iraq, the greater region and the world. We can together preserve and promote universal values and confront terror and extremism.

We extend our gratitude to Iran and Turkey for hosting the refugees from Kurdistan. We thank all nations that took part in the issuing of the Resolution 688, which led to the establishment of a save haven for the people of Kurdistan. We thank the United Nations and the Non-governmental organizations. We appreciate the public opinion and people across the world who encouraged their governments to protect the people of Kurdistan. We will always remember your support and ask for your further support and partnership.

On its International day, President Barzani pledges to embrace the Freedom of Journalism in Kurdistan