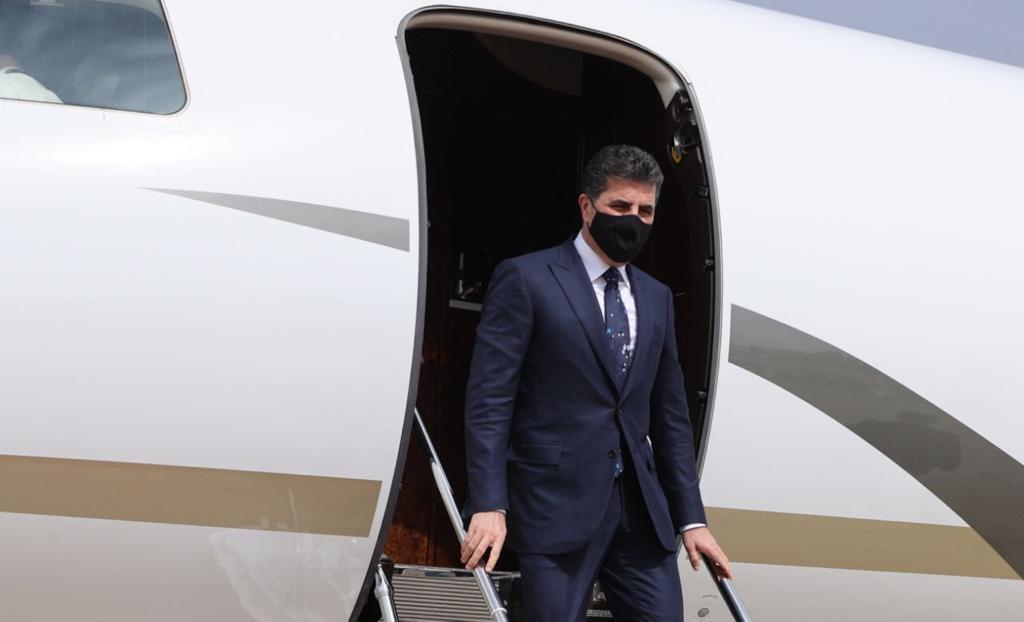 In London, the President met with Mr. Boris Johnson, the British Prime Minister, the Speaker of the House of Lords, Secretaries of Foreign Affairs, Defense, Armed Forces, and Education.

On the sidelines of his visit, the President also met with His Highness Sheikh Mohammed bin Zayed Al Nahyan, the Crown Prince of Abu Dhabi, Deputy Supreme Commander of the Armed Forces of the United Arab Emirates (UAE) and the Chairman of the Abu Dhabi Executive Council.

During the President’s meetings, strengthening of bilateral relations, expanding areas of mutual cooperation, the situation in Iraq and the Kurdistan Region and the latest regional developments were highlighted.

The President also paid a visit to the British Royal Military Academy Sandhurst (RMASandhurst), met with Sir John Major, a renowned politician and former British Prime Minister, and also met with the All Party Parliamentary Group on Kurdistan in London.