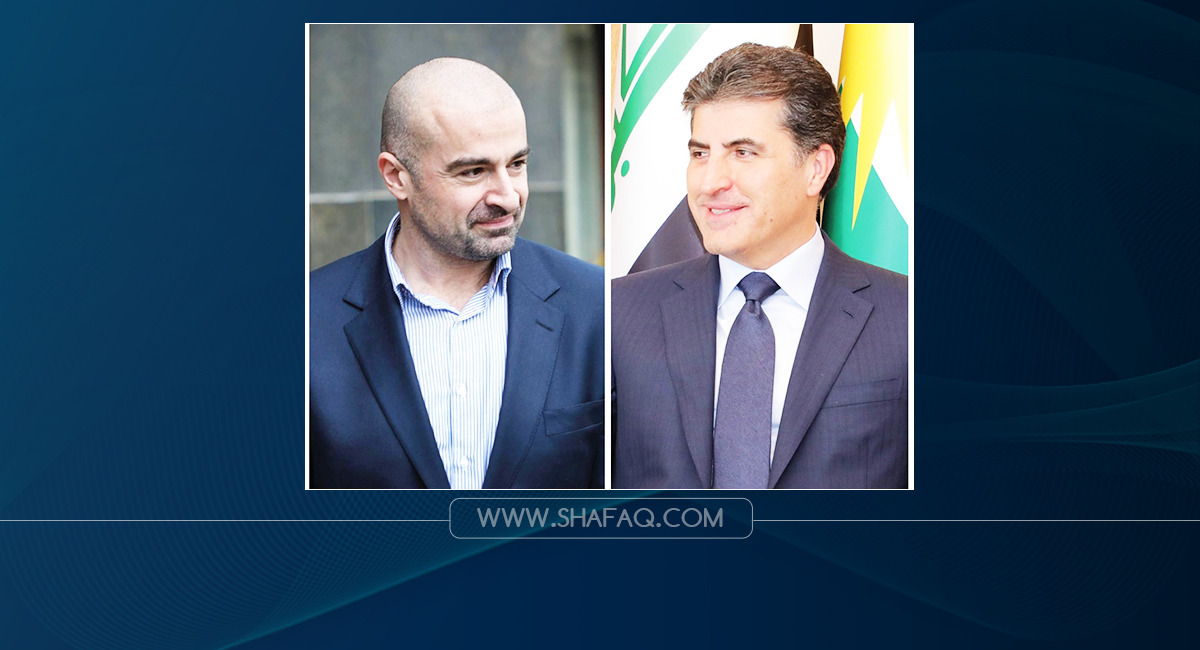 Shafaq News/ The President of Kurdistan Region, Nechirvan Barzani, stressed the importance of preserving the federal system in Iraq and the constitutional entity in Kurdistan.

The Presidency media office said that Barzani made a phone call with the head of the Patriotic Union of Kurdistan (PUK), Bafel Talabani, congratulating him and the PUK leadership and members on the forty-seventh anniversary of the founding of the Union.

Barzani praised "the influential role of the Patriotic Union of Kurdistan and its late President Mam Jalal in the Kurdistan liberation movement" and recalled all "the fighters and the heroic Peshmerga, who struggled and made sacrifices within the PUK ranks."

The Kurdish President stressed the need for "joint action among all Kurdish parties to protect the federalism and the political entity of the Kurdistan Region and the constitutional rights of the people of Kurdistan," considering the PUK's role in this context essential and effective.

In turn, Talabani thanked Barzani and "valued his efforts" for uniting the ranks of the political parties in Kurdistan.

President Barzani meets with the heads of Kurdistan's three authorities