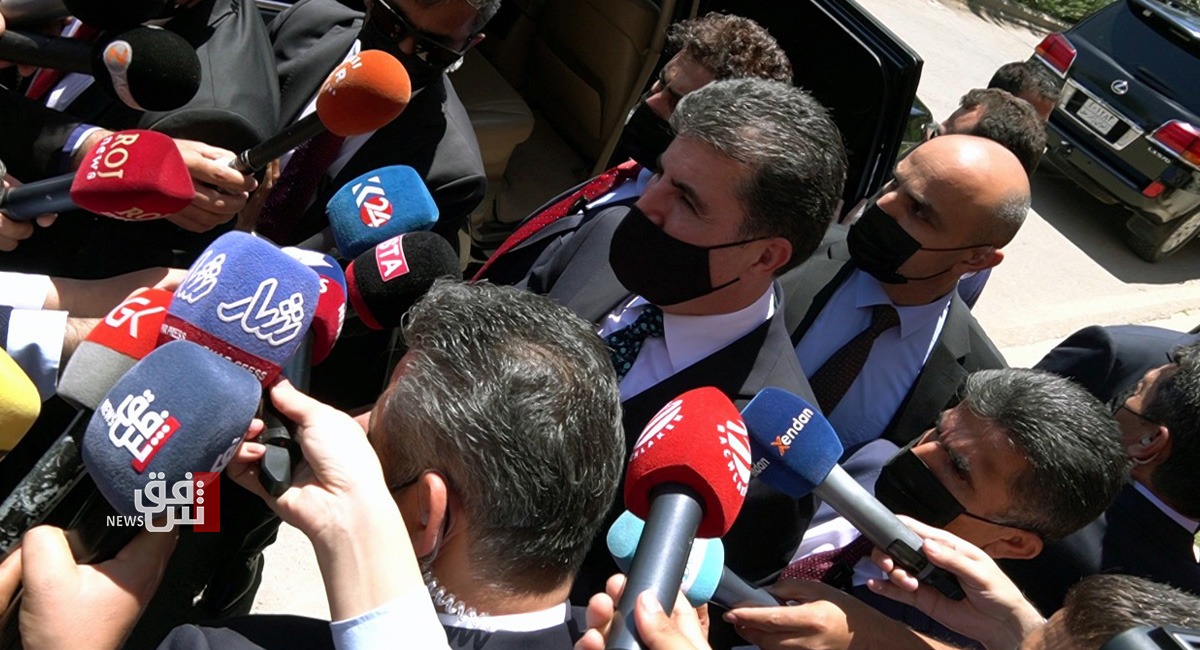 Shafaq News/ The Presidency of Kurdistan Region revealed that President Nechirvan Barzani will hold an urgent meeting tomorrow morning with the leaders of the Peshmerga forces.

A source in the presidency told Shafaq News Agency that the President of the region will discuss with the leaders of the Peshmerga the threats of ISIS and the steps that should be taken following the recent attacks.