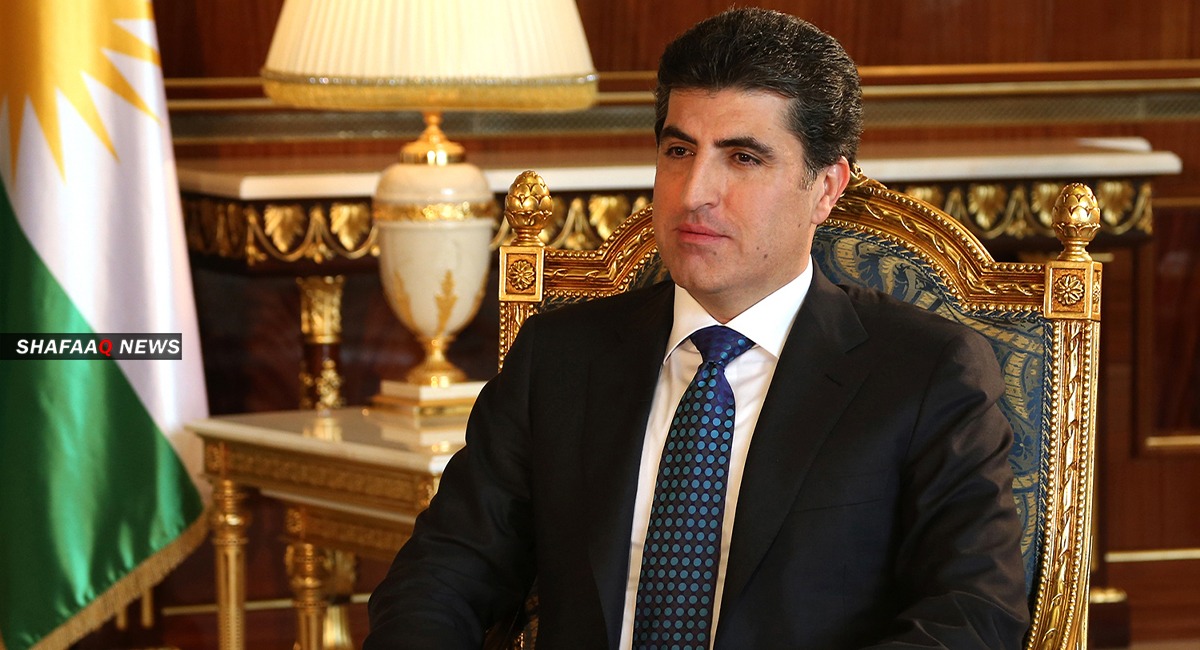 Shafaq News/ The President of Kurdistan, Nechirvan Barzani, on Friday called on the region's political parties to "cooperate in Baghdad" in order to "preserve the constitutional rights of the people of Kurdistan."

Addressing the people of Kurdistan, President. Barzani said in an open letter, "As we approach the October 10 election campaigns in Iraq and the Kurdistan Region, I urge all parties to ensure civic and peaceful campaigns of the highest level of responsibility. Campaigns should not exhaust people or create chaos. Slander and unfounded smear attacks against candidates, especially against women contenders should strongly be renounced."

"All sides, the administration and security institutions, the media and the civil society should cooperate to ensure a free and fair election campaign within the framework of the law in which the rights of all candidates are safeguarded," he added, "all parties and political factions need to bear in mind that after the elections, our common objective is to cooperate together in Baghdad to consolidate democracy, to serve the interests of Iraq in general, and to achieve and preserve the constitutional rights of the people of the Kurdistan Region in particular."

"The election campaigns should in no ways undermine or harm future cooperation, partnership and collective efforts in Baghdad,"  the president asserted.

"To vote is to exercise a right, which carries with it duties and responsibilities. Our joint message should be that all citizens exercise their right and take responsibility, that all of us together take part in the efforts to change and create a better future. This election is important for the people of Iraq, and the international community attaches importance to it, which is why the United Nations and the European Union are sending their teams to closely monitor the polls."

"I wish all sides a great campaign and free and fair elections which earn the trust of everyone," he concluded.