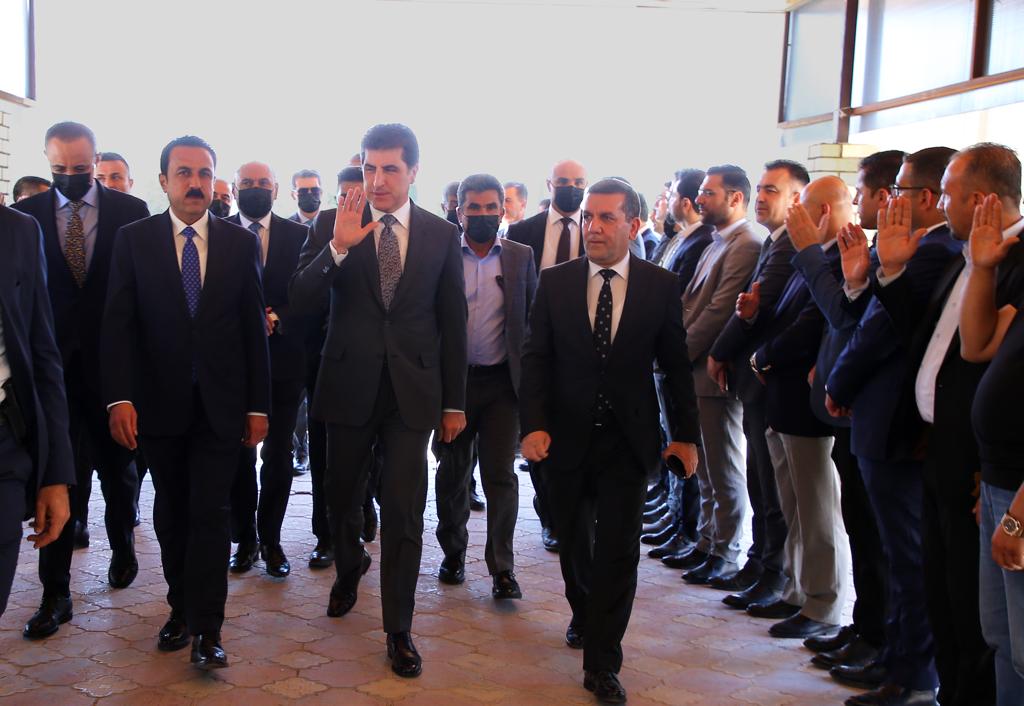 Shafaq News/ Kurdistan's President Nechirvan Barzani on Wednesday said that the judiciary will take the necessary measures to ensure that the killer of the professors in Erbil will receive justice.

On Tuesday, two university professors in Erbil were killed in an armed attack by a former student.

Kawan Ismail, the dean of the college of law at Salahaddin University in the semi-autonomous Kurdish region, succumbed to injuries he sustained in a shooting by a dismissed student.

The student attacked the dean and shot him and killed another engineering professor.

President Barzani offered condolences to the families of the victims, the students and professors of the university, a statement by the region's presidency said.

The President assured that the judiciary and the relevant authorities will take the necessary measures to ensure that justice will be served.