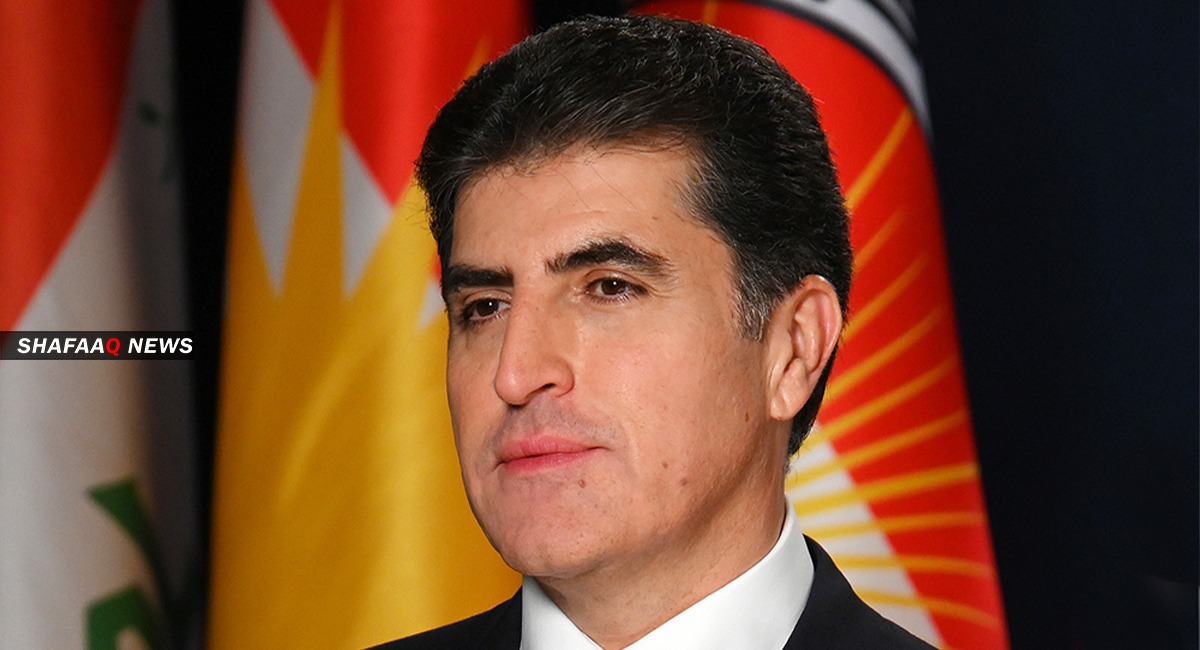 In a tweet he shared today, Wednesday, President Barzani asserted the importance of expediting the coordination between the Peshmerga and the Iraqi Army forces in the disputed territories.

The Ministry of the Peshmerga Affairs announced earlier today that a fighter perished in an ISIS attack in the Kafri district. The Ministry warned that ISIS had adopted a different combat style, calling for concluding a comprehensive agreement with the Iraqi Army to address the security gaps in the disputed territories between Baghdad and Erbil.