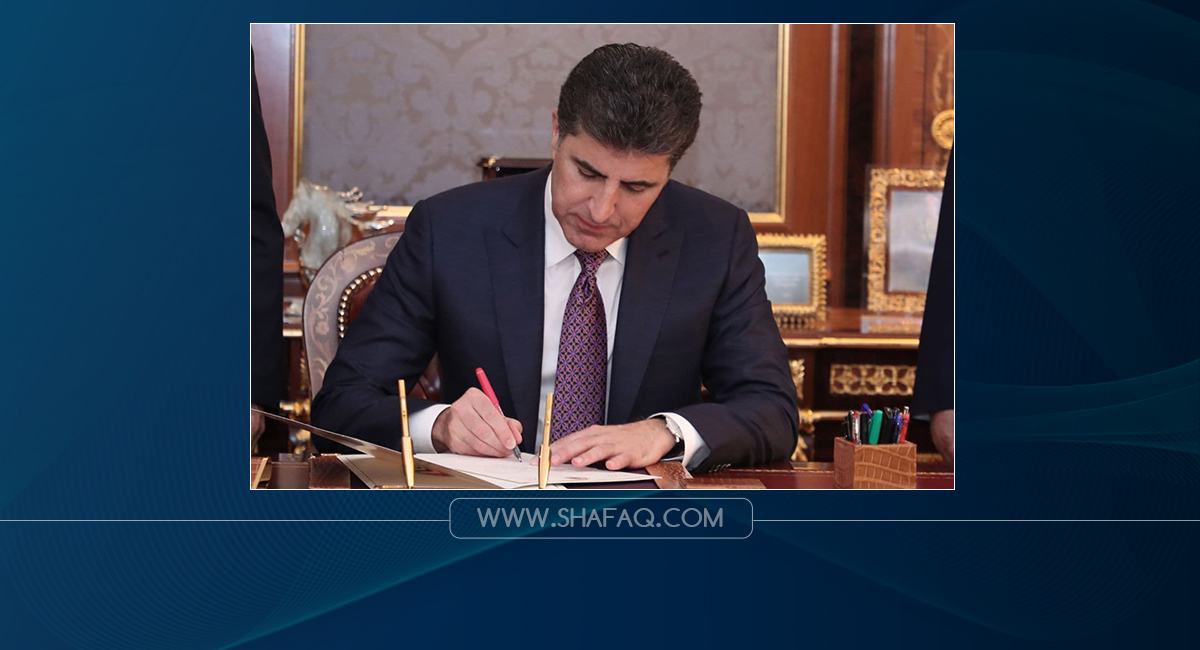 Shafaq News/ The President of the Kurdistan Region, Nechirvan Barzani, extended on Thursday condolences to the Iraqi army and the families of the victims who perished in the military helicopter crash incident earlier today, Thursday.

President Barzani tweeted, "I offer my warmest condolences and sympathies to the Iraqi army and the families of the helicopter crew that crashed at dawn today in Amerli in a combat mission."

Five victims, including a colonel and a Major, died in a helicopter crash of the army in Amerli, Saladin