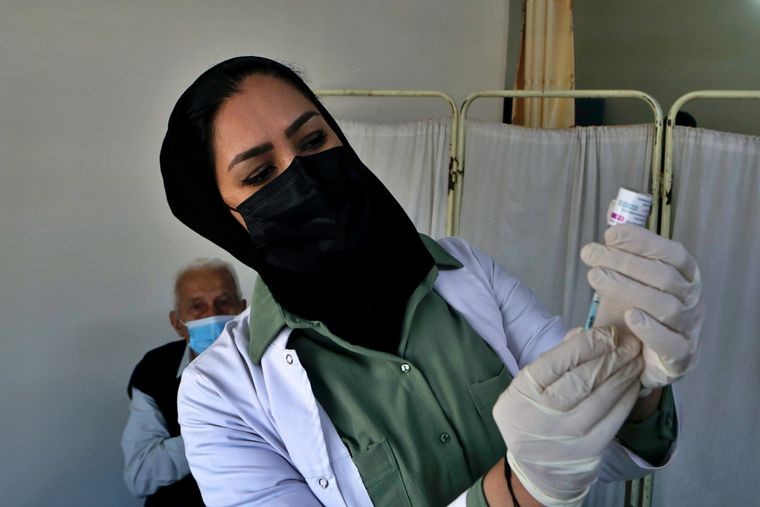 Shafaq News/ A medical official in Khanaqin attributed the low turnout for the Coronavirus vaccines to the poor community education and the unavailability of the Pfizer vaccine in the city.

Sarmad Younis Al-Bayati, director of the health department in Khanaqin, told Shafaq News Agency, "The demand for the AstraZeneca and Sinopharm vaccines is still very weak due to poor community education and false rumors circulating on social media about vaccines."

He added, "The British and Chinese coronavirus vaccines are very effective and were produced by well-known and approved global manufacturers in developed countries in Asia, North and South America. However, the people prefer the American Pfizer vaccine, which will arrive in Khanaqin soon."

Al-Bayati called on media, community, and religious institutions to help educating the public on the importance of vaccines in curbing the spread of the disease.

Citizens covered by article 140 are deprived of their lands for 17 years, local official says