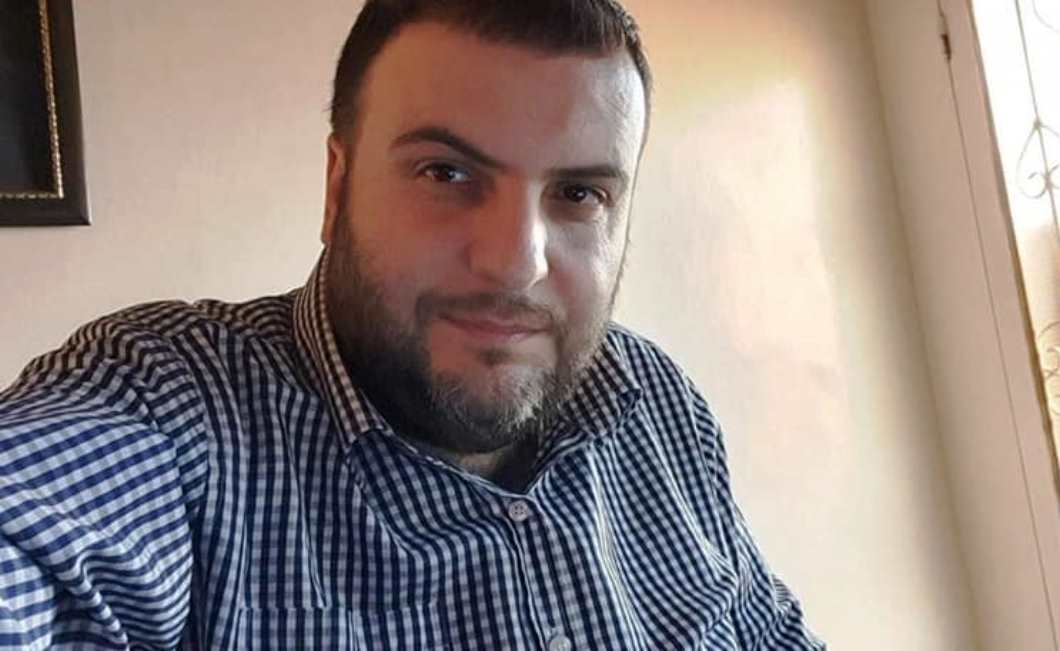 A source told Shafaq News Agency that the political activist in the "Peace and Freedom Front", Husam al-Qes, was assaulted and took by a group of unidentified assailants to an unknown destination.

The abductee is a member of the Democratic Assyrian Organization, an ally of the Kurdish National Council, and he is known for his opposition to the Autonomous Administration of North and East Syria.

For its part, the Democratic Assyrian Organization pilloried the abduction of al-Qes.

"We hold the status quo and its security forces accountable for the kidnapping. We demand releasing him immediately and account if for any physical or psychological damage he inflicts."

Al-Qes denigrated the recent events that took place in Menbej. "abolishing the forced recruitment in Menbej alone is plausible because only Menbej rose," he posted on Facebook.

The Autonomous Administration controls Derik in Northeastern, and the Kurdish National Council accuses security forces affiliated with the Democratic Union Party of orchestrating the apprehension and assassinations of their political opponents.