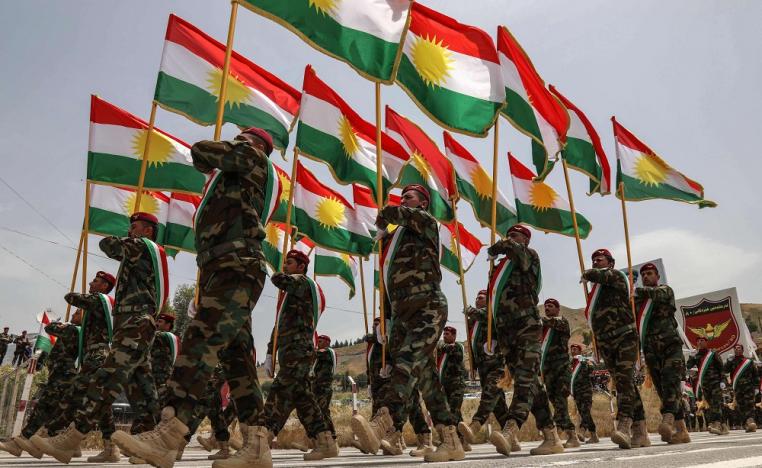 Shafaq News/ Duhok’s competent authorities found the body of a member of the Peshmerga forces, who went missing two months ago in Sinjar.

A security source told Shafaq News Agency that the body was found with traces of gunshots on it, noting that he lived in a camp in Duhok governorate.

The deceased had been missing for two months, and his body was found north of Mount Sinjar, in Duhola village.