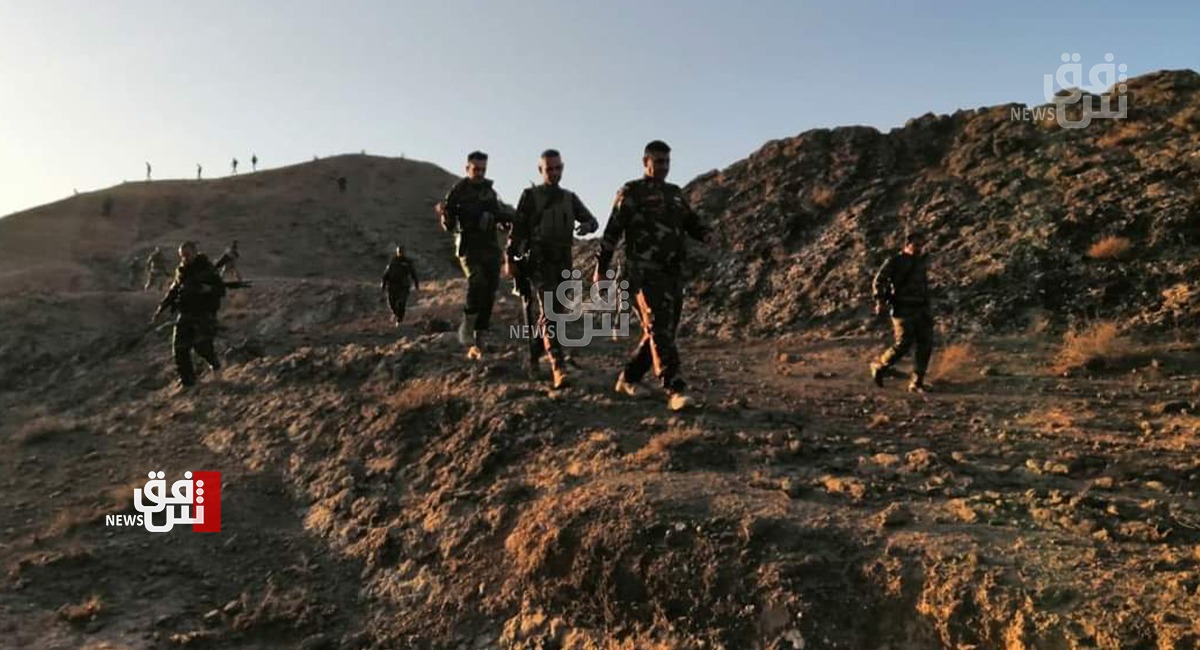 Shafaq News/ The Peshmerga forces launched a security operation in the Kolju and Garmsir axis, a source revealed on Monday.

The source told Shafaq News Agency that the 4th and 5th Peshmerga brigades carried out a search and clear campaign to eradicate ISIS remnants sheltering in the territory.

"The operations cover the vast areas between Kafri, Kolju, and the disputed territories," the source added.

The operation comes only two days after the terrorist attack in Kolju that killed five Peshmerga fighters and injured four others.

Relations between the Peshmerga forces and the Iraqi army have improved, Ismail says