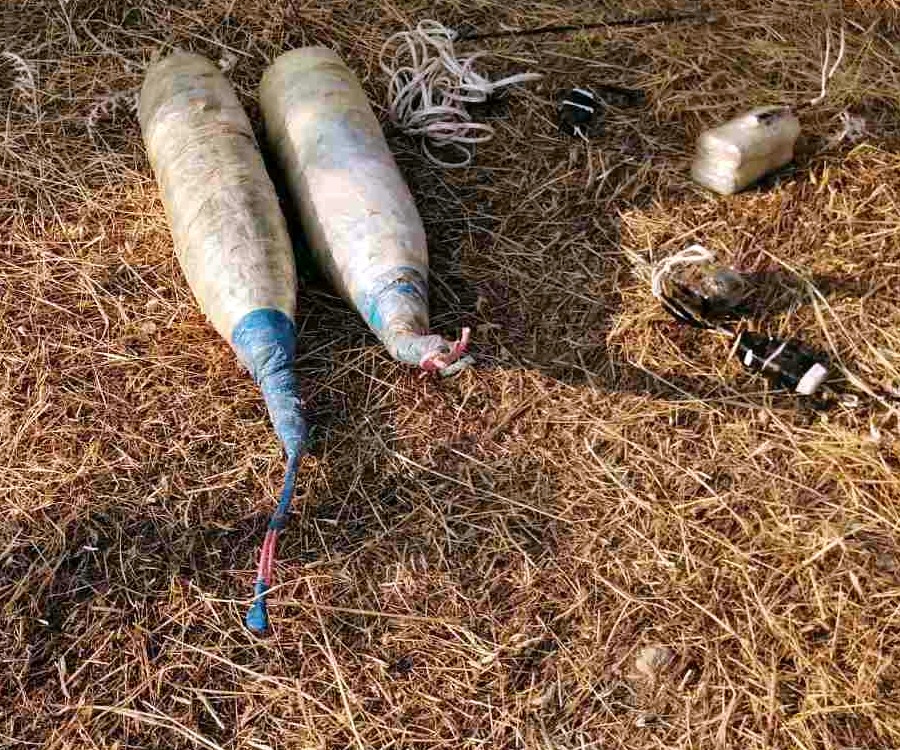 Shafaq News/ A security source reported that the Peshmerga forces thwarted an explosion by the Kurdistan Workers Party (PKK) in Duhok governorate.

The source told Shafaq News Agency that the bomb squads of the Peshmerga forces managed to dismantle an explosive device weighing 30 kilograms in Amedi district.

The source added that PKK militants planted the explosives in the region, which witnessed similar cases in the past period.

The PKK fighters have launched continuous attacks on the Peshmerga recently, causing many casualties.