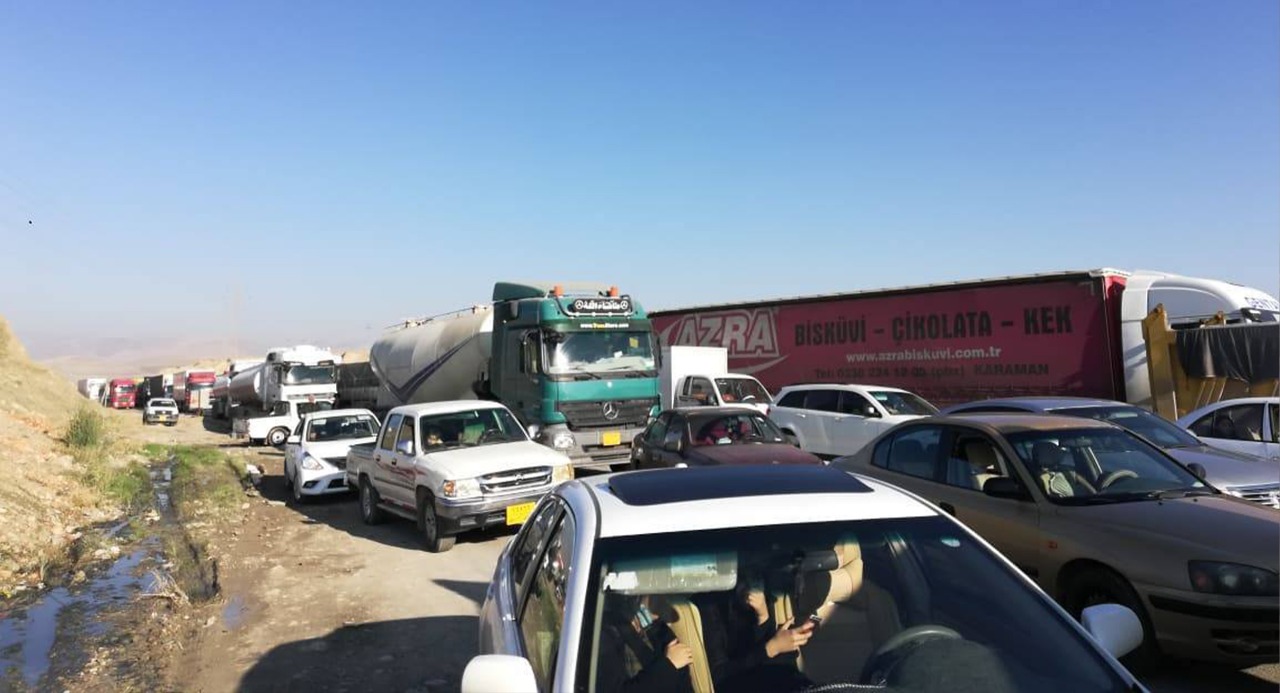 Shafaq News / Peshmerga forces blocked the road linking Al-Sulaymaniyah with and Erbil, to protest the delay in receiving their salaries.

The demonstrators protested transferring the 9th Brigade of Peshmerga forces from the borders of Koysinjaq district to the Karmsir axis as, "it is not possible to transfer the forces' military tasks to another area without paying their salaries", the protestors said.

Peshmerga forces demonstrated earlier this month against the decision issued by their ministry, which requires the transfer of the brigade from the Koysinjaq district in Erbil to the disputed Khanaqin district, which is currently affiliated with Diyala governorate.

The Peshmerga and Asayish security forces withdrew from Khanaqin district after the military campaign launched by the Iraqi forces backed by Al-Hashd Al-Shaabi on the disputed areas between Erbil and Baghdad, after the independence referendum that was held by the Kurdistan Region in 2017.

One dead, two injured in the PKK attack on the Peshmerga in Amadiyah