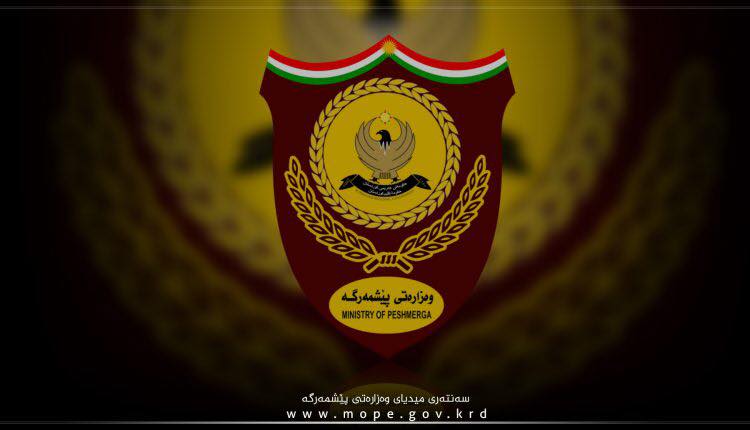 Shafaq News / The Peshmerga Ministry has denied on Wednesday rumors on Social media about a military movement towards the Iraqi forces in Makhmur district and the disputed Qarachok Heights between Erbil and Baghdad.

The ministry said in a statement “our intelligence confirmed that ISIS increased its terrorism threat in Qarachok and Makhmur Mountains, Therefore, we declared a state of emergency and a group of a military unit of the Peshmerga forces entered the area.”

The statement added that this action of the Peshmerga is to prevent terrorist acts and to preserve the stability and security of the region.

Makhmur, southwest of the Kurdish city of Erbil, is located among four governorates in Iraq Erbil, Kirkuk, Nineveh and Saladin.

Before 1991 Makhmur district was part of Nineveh Governorate, but in 2003 it became a part of Erbil Governorate.

In 2017, the Iraqi forces have expanded their control over the district by launching a military campaign after Kurdistan’s referendum.

It’s noteworthy that Makhmur refugee camp houses thousands of Turkish Kurds who fled the clashes between PKK and Turkey.