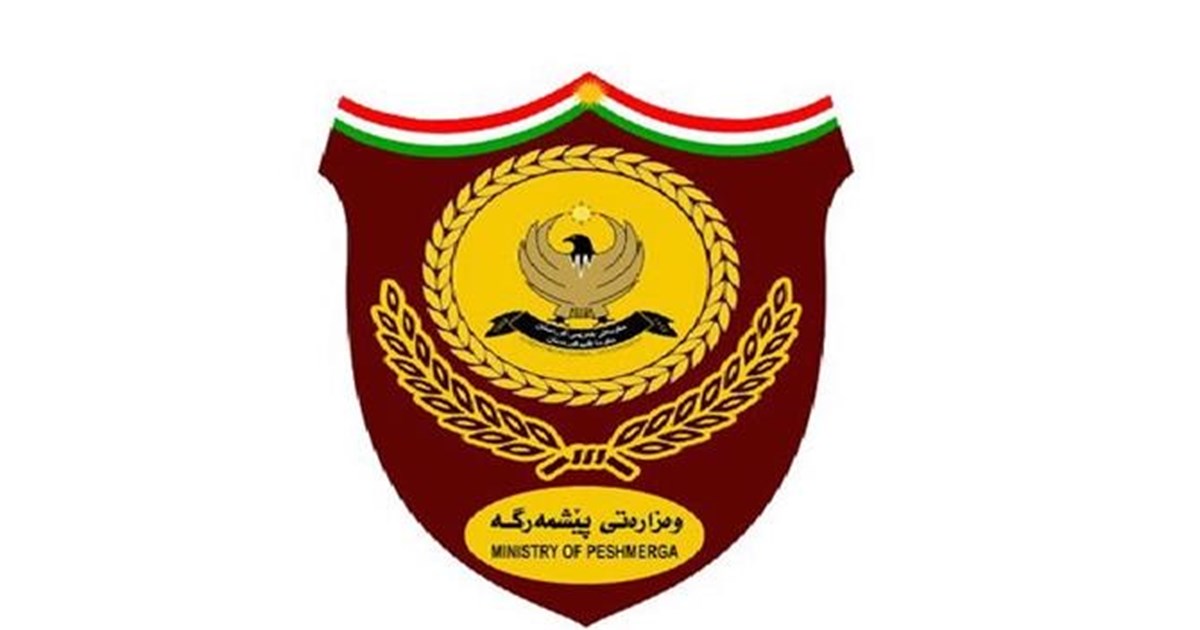 Shafaq News/ Kurdistan's Ministry of Peshmerga Affairs on Friday warned the Kurdistan Workers Party (PKK) of undermining the security of Duhok and importing border conflicts into the region.

Earlier today, a PKK group waged a brazen attack on a site of the Peshmerga forces in Duhok, injuring a fighter and killing two others.

In a statement it issued earlier today, the Ministry conveyed the "concerns" of the Peshmerga forces and the people of Kurdistan in the aftermath of the recent attack.

"The security and stability of Kurdistan's land and people is a priority for the Peshmerga forces," the statement added.

The Iraqi army, the Peshmerga and the Global Coalition launch a security operation in Kifri