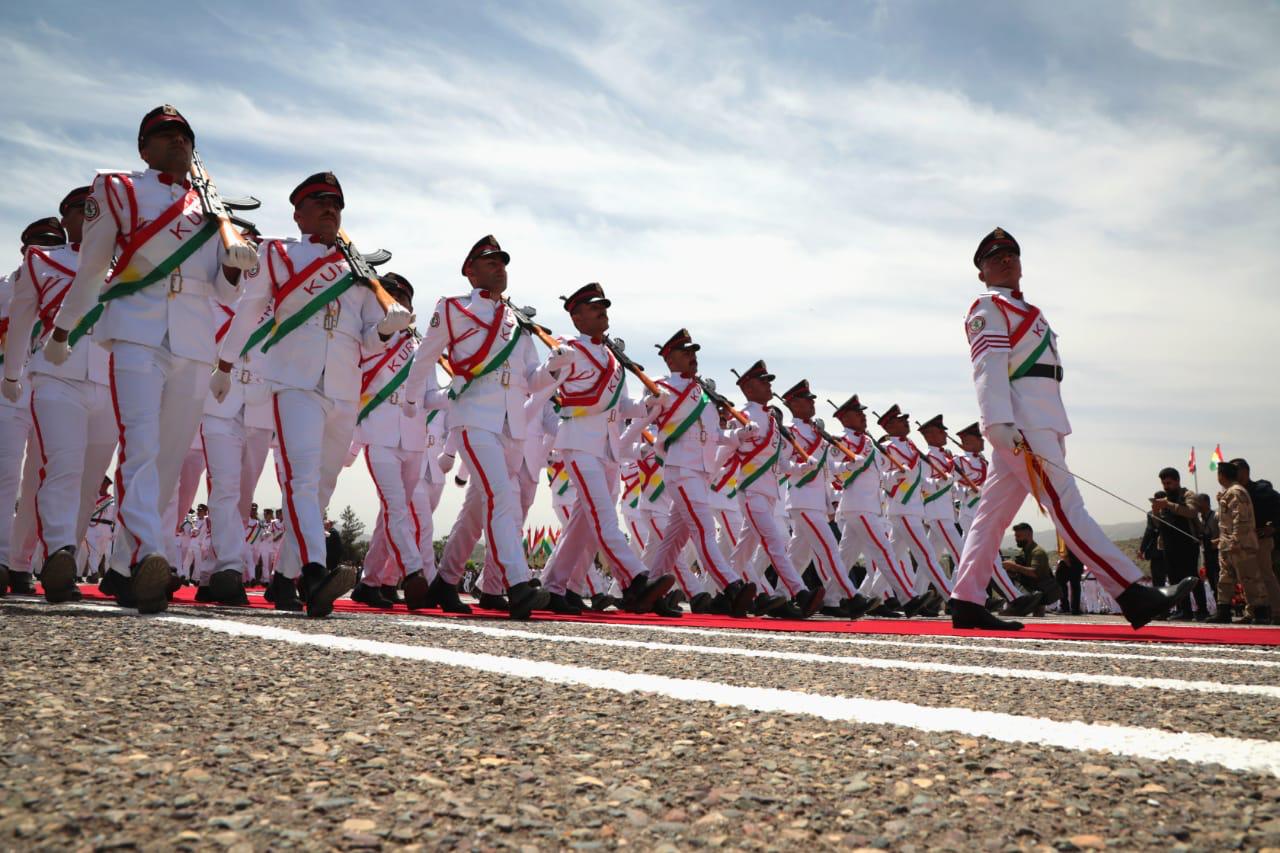 In a speech he delivered before the commissioning ceremony of the 16th class of cadets graduating from the third Military School in Qallachollan, Ismail said, "we demand all the parties, the region's president and prime minister, to ban establishing military formations outside the military organization unless approved by the Ministry of Peshmerga."

The Minister highlighted the threats to the Kurdistan region and its constitutional entity. "A day after the other, the threats are growing. They would not be fended off unless a united force is formed."