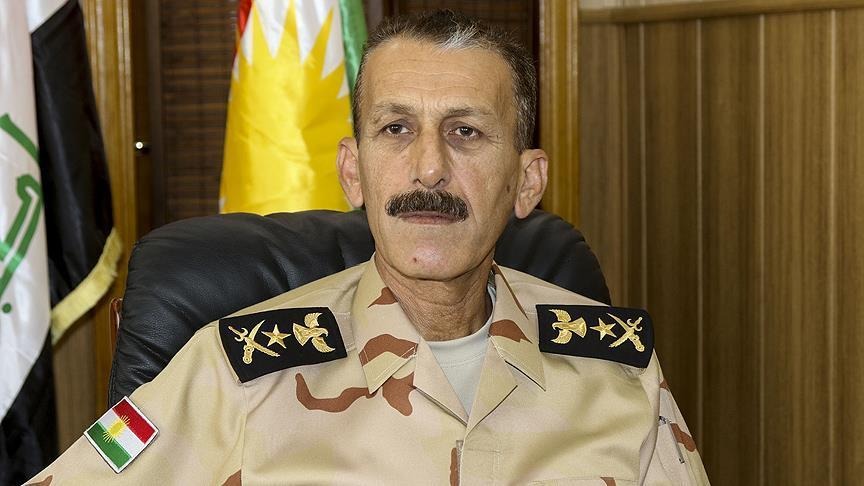 Lieutenant-General Jamal Aymanki, Chief of Staff of the Peshmerga Forces, told Shafaq News agency, "Any further coordination between the Peshmerga forces and the Iraqi army is linked to the continuation of future meetings", adding, "This matter is related to the Iraqi side, being in control of the disputed areas."

"The solution to secure the areas separating the Iraqi army and the Peshmerga is to form joint strategic security zones", he concluded.

The Chief of Staff of the Peshmerga Forces warned of ISIS's activities in those areas, as it depends on guerrilla warfare and exploiting the security gaps.

The US-led Coalition to continue providing aids to Peshmerga, Official