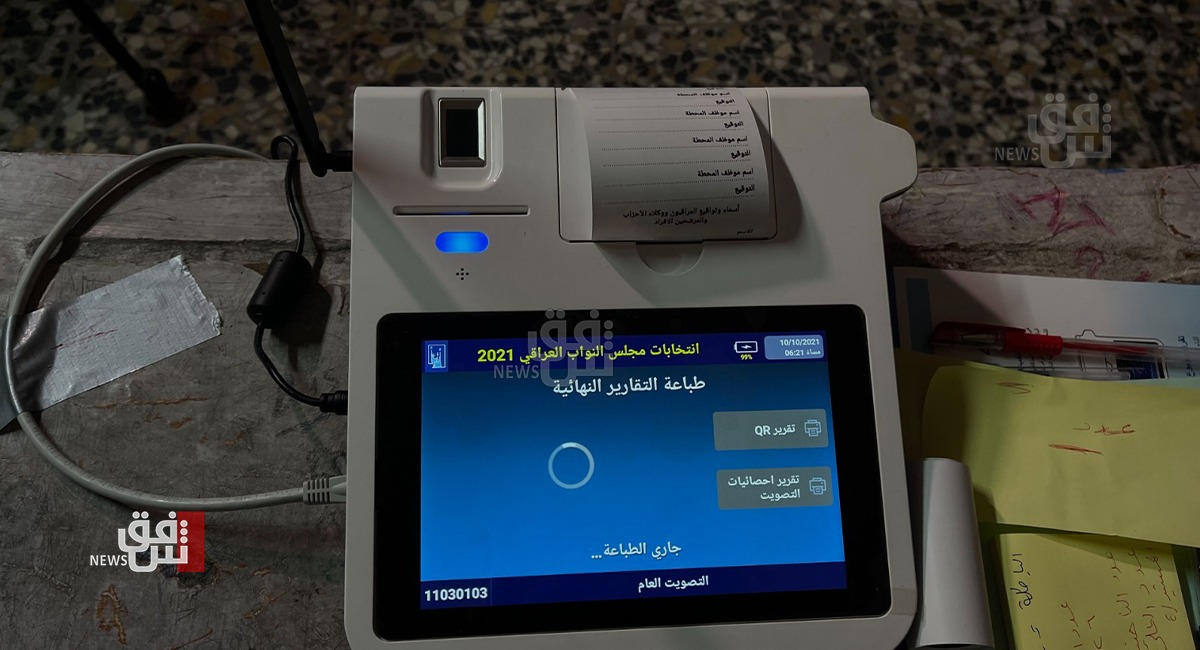 Shafaq News/ The office of the Patriotic Union of Kurdistan in Erbil rejected the results of the Iraqi legislative elections.

The office said in a statement, "The National Union office has evidence that four of its candidates won the elections, but their results were tampered with."

"We in the National Union reject the entire electoral process in Erbil and are waiting for the results of the complaints we submitted to the commission," he added.

The office of the Patriotic Union of Kurdistan indicated that the union also had evidence that fraud in the third and fourth constituencies was very clear.