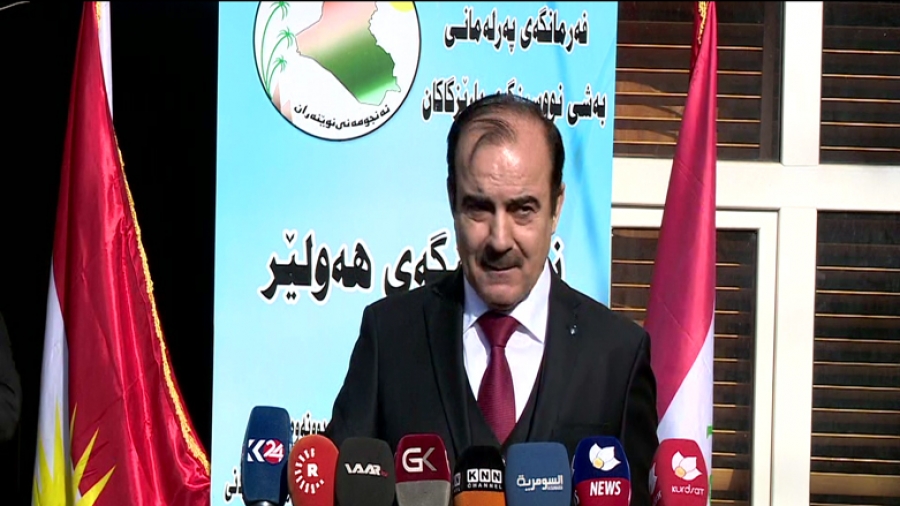 Abdullah posted on Facebook today, "Converting al-Sulaymaniyah to a region will increase the level of corruption in the two regions, and the governance system would deteriorate in both. Instead of upgrading the political system and developing democracy, two dictatorships will arise in both regions."

He added, "In the past, we experienced the two administrations system, and we saw what we gained from them," deploring such proposals "at a time we have the opportunity to reform the governance system in the region through political and civil struggle and strengthen Kurdistan at the internal and external levels."