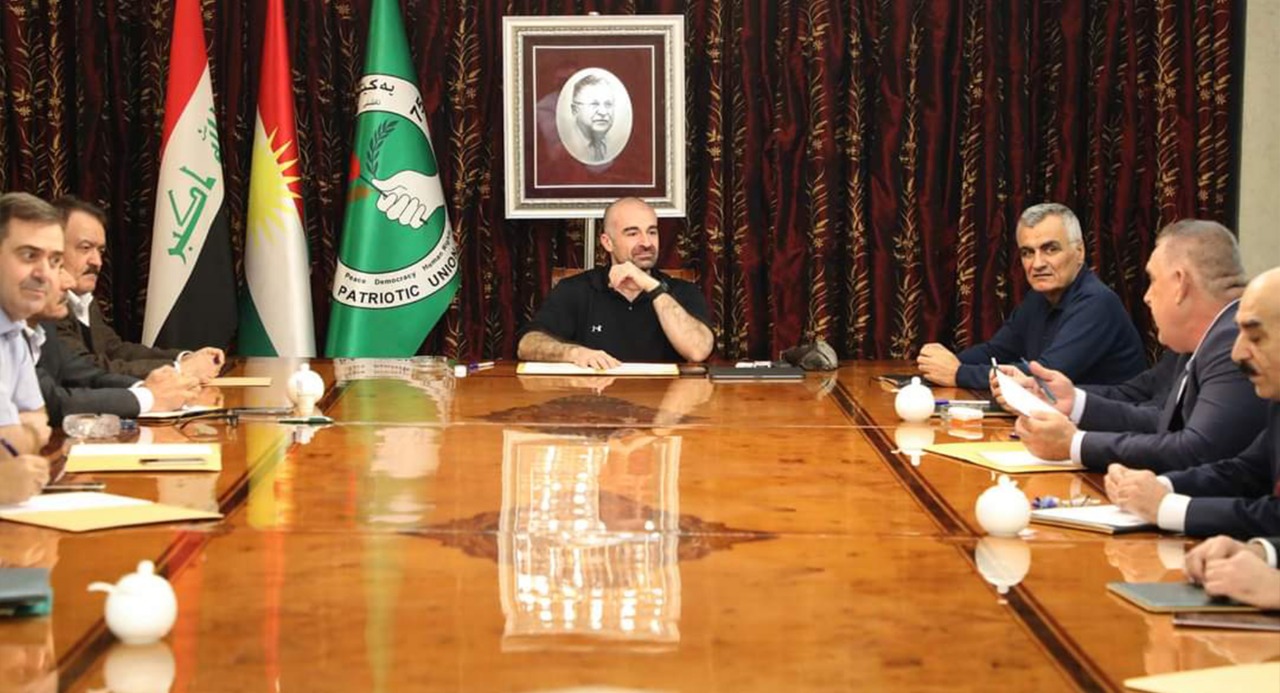 Shafaq News/ The co-chair of the Patriotic Union of Kurdistan (PUK), Bafel Talabani, arrived on Monday evening in Baghdad to discuss the issue of the Iraqi presidency with the Shiite and Sunni political parties.

Yesterday, PUK officially nominated Barham Salih as a candidate for the presidency of the republic for a second term.

A high-level delegation from the Kurdistan Democratic Party (KDP) arrived today in Baghdad to hold talks about their nominee for the Presidency, Hoshyar Zebari.

Earlier, KDP said that the Presidency position is an entitlement of the Kurdish component, not a party itself.

The KDP spokesperson Mahmoud Mohammed's remarks come amid a disagreement between the two leading Kurdish parties in the Kurdistan Region over the next President of the Republic of Iraq.

While the PUK insists upon naming Salih for a second mandate, its rival (Kurdistan Democratic Party-KDP) does not agree that he has "adequately discharged" the role of President and named Hoshyar Zebari as its candidate for the position.

Two people died in an accident near Al-Sulaimaniyah

Tension culminates in PUK: Bafel breaks the leadership partnership with his cousin

A meeting between the Kurdish parties will be held "before it is too late", Kurdish MP says