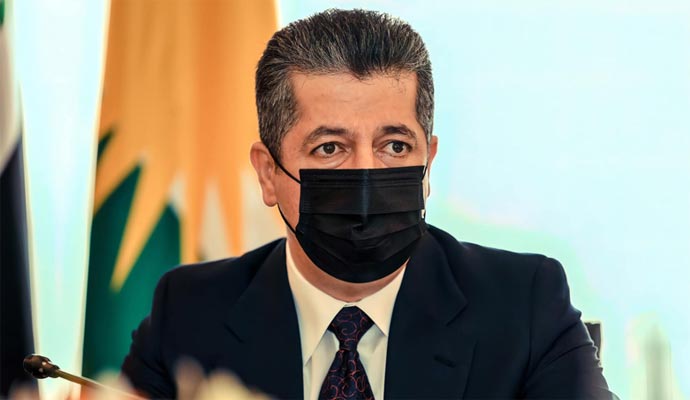 Shafaq News/ The Prime Minister of the Kurdistan Region has initiated the legal proceedings to file a lawsuit against a leading figure in the Patriotic Union of Kurdistan (PUK), a press release by his bureau said earlier today, Wednesday.

The press release said that the member of the PUK Politburo, Ata Sarawi, unleashed a series of accusations towards the Region's Prime Minister, accusing him of attempting to poison leading figures of the PUK.

"because of those accusations, the Bureau will take legal measures against him. He shall pay for the concoction he made," the Bureau concluded.

Iran to facilitate entry visas for visitors from the Kurdistan Region