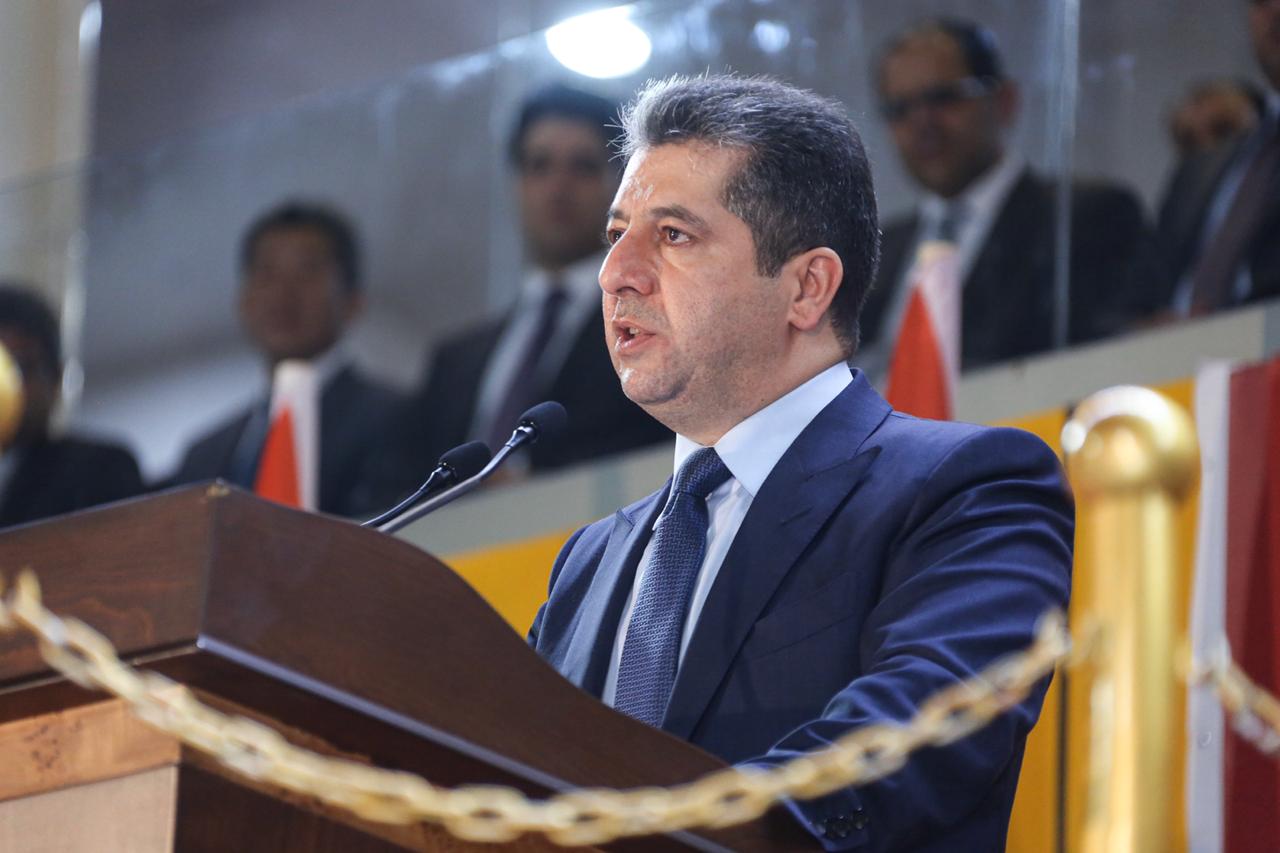 Shafaq News/ The head of Kurdistan Regional Government, Masrour Barzani, confirmed today that ISIS has become a real threat to the Kurdish areas outside the administration of the region, hours after a bloody attack that targeted Makhmour district.

Barzani said in a statement, "With deep regret and sadness, and as a result of ISIS's terrorist attack on Khadrjija village near the Qara Jokh Mountains, civilians and Peshmerga members were martyred, and others were wounded."

He added, "This requires strong and tight cooperation between the Peshmerga, the Iraqi army and the Global Coalition as soon as possible, to proceed with taking the necessary measures to end the growth of ISIS terrorists and their attempts to organize their ranks, stop their brutal attacks, and protect the lives of the Peshmerga forces and the residents of those areas."

"In this context, the Kurdistan Regional Government affirms its readiness to enhance cooperation and coordination to combat terrorism and stabilize the situation in Iraq in general", he said.

Erbil's local government and Health Directorate announced today that 13 died and five others were injured during the Makhmour attack.