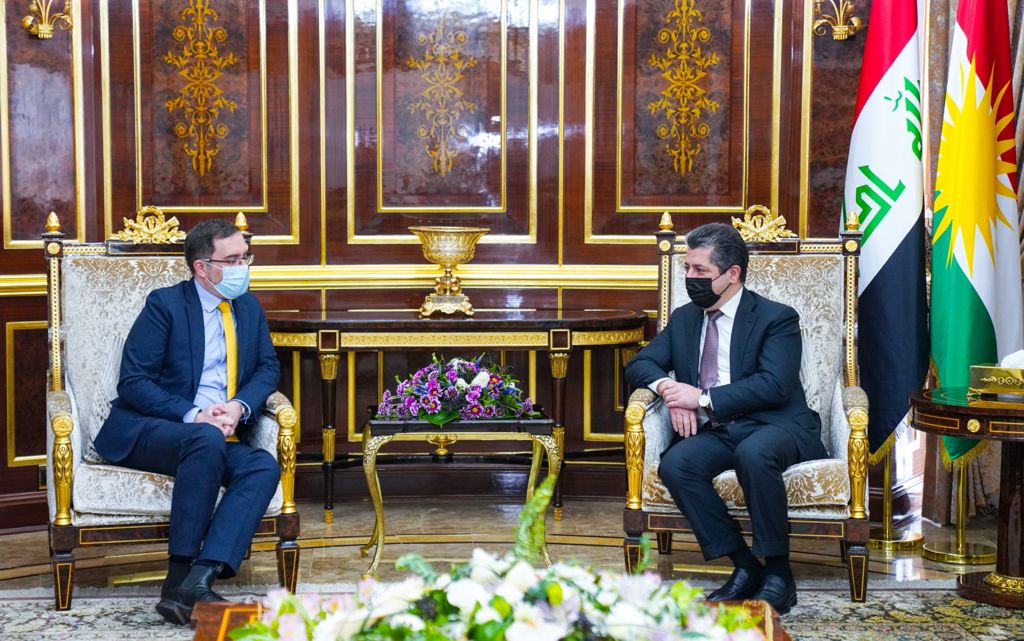 The two parties discussed the latest developments in Iraq, following the election of the new Parliament Presidium.

They also stressed the need to form a new government that serves the Iraqi people, and solves the differences between Baghdad and Erbil.

The meeting also shed light on the refugees' crisis, and emphasized the need for coordination between the two countries to solve it.