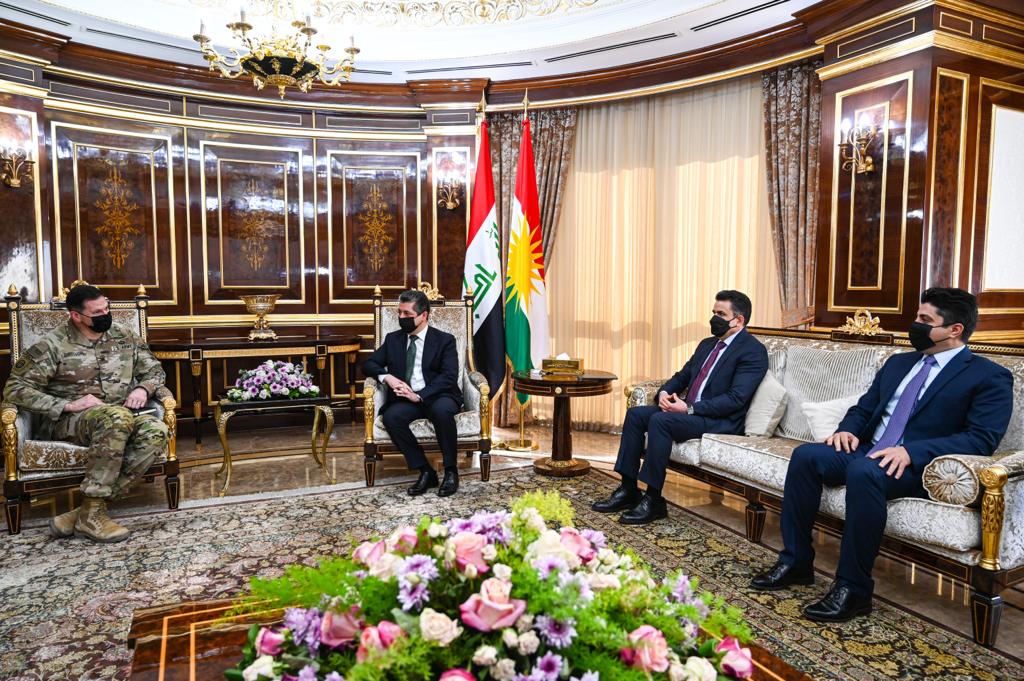 According to a readout issued by his bureau, PM Barzani discussed with his guest the reforms in the Peshmerga Ministry and the role of the Peshmerga forces in Deterring ISIS threats.

The Prime Minister highlighted the role of the cooperation between the Iraqi army and the Peshmerga forces in the process of laying the foundations of stability in the region.

Barzani express gratitude for the Global Coalition for its continuous support and wished Colonel Burroughs success in his future missions.

Austria seeks to boost economic ties with the Kurdistan Region