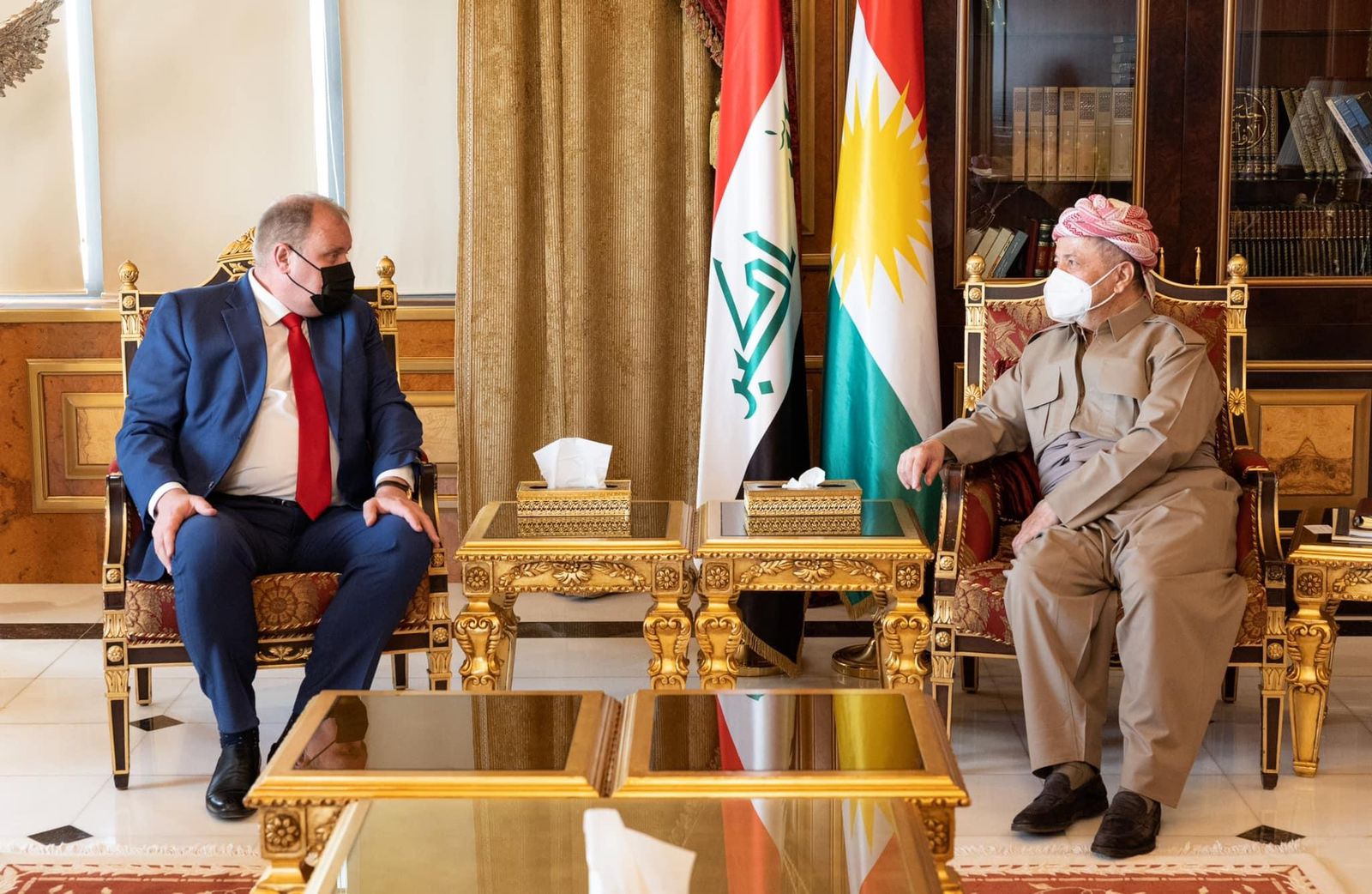 A statement by the Barzani headquarters said that Barzani bid farewell to outgoing Levin, and wished him success in his future endeavors.

For his part, the Russian consul thanked the Regional government for their help throughout his mission in the Kurdistan Region.

The statement noted that the two sides discussed enhancing economic and political ties between Moscow and Erbil.

Barzani stresses the need to implement the Sinjar agreement