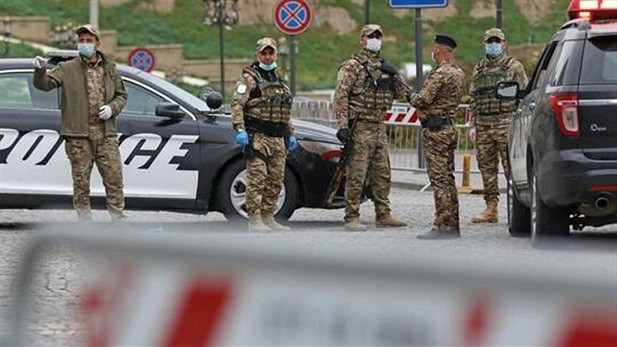 Earlier today, two university professors were killed in an armed attack by a former student.

Kawan Ismail, the dean of the college of law at Salahaddin University in the semi-autonomous Kurdish region, succumbed to injuries he sustained in a shooting by a dismissed student, Erbil Governor Omed Khoshnaw told a press conference.

The student attacked the dean and shot him and killed another engineering professor, the governor said.

The assailant, a dismissed student at Soran University, was captured later by the security forces.

"The Ministry of Interior was able to capture the culprit and bring him to justice," Prime Minister Barzani said in a condolence statement.

"The Ministry and the security forces shall take all the necessary measures to eradicate unlicensed gun phenomenon and deter the criminal," he added.

PM Barzani to US diplomat: Kurdistan will defend its constitutional rights