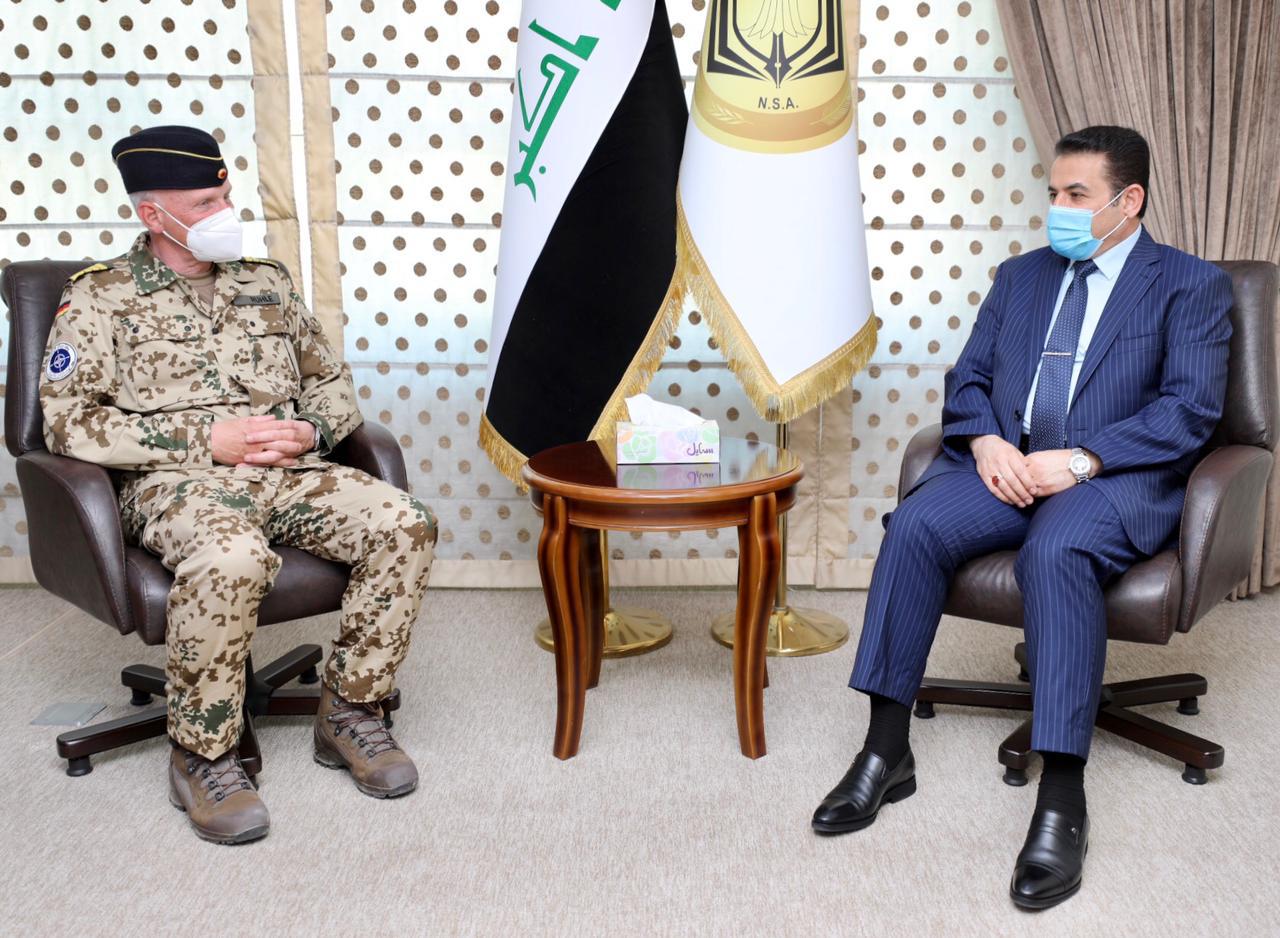 The meeting, attended by the UK ambassador to Iraq Stephen Hickey, discussed the latest updates on the situation in Iraq and the region, and the relations between the Kurdistan Region and United Kingdom, according to readout issued by the Region’s Presidency.

UK's delegation reiterated its country and the Global Coalition's commitment to support the Peshmerga forces, and enhance military cooperation between the Iraqi army and the Peshmerga, especially int the areas outside the region's administration.

The delegation expressed appreciation to the reforms made by the Kurdistan region in the Ministry of Peshmerga.