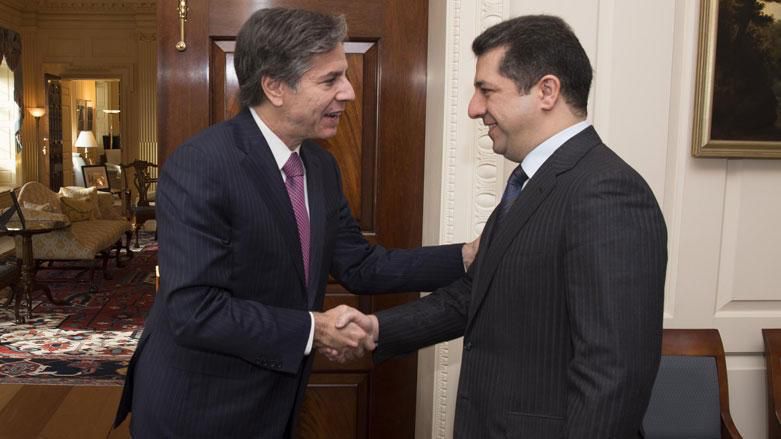 PM Barzani said in a tweet, "I spoke with @SecBlinken tonight about today’s terrorist attack on Erbil."

"We agreed it is a brazen violation of Iraq’s sovereignty. I stressed the urgent need to counter the fabricated set of false narratives used repeatedly in recent years in attacks on Erbil", he added.

The Kurdistan Regional Government confirmed earlier today that the Iranian attack targeted a civil site in Erbil and not an Israeli base.