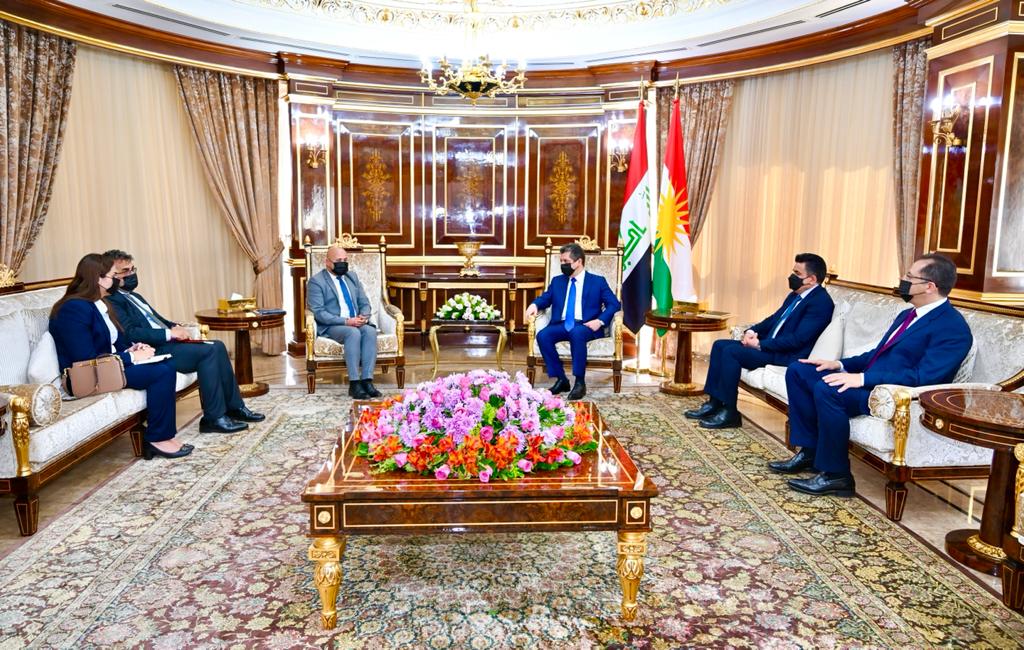 A readout issued by his bureau said that the Prime Minister discussed with his guests cooperation prospects with the fund and expanding its contributions to the region's private sector.

The delegation presented a briefing on the IFC activities and commended the efforts of Barzani's government to instill reforms in different sectors, the readout added.