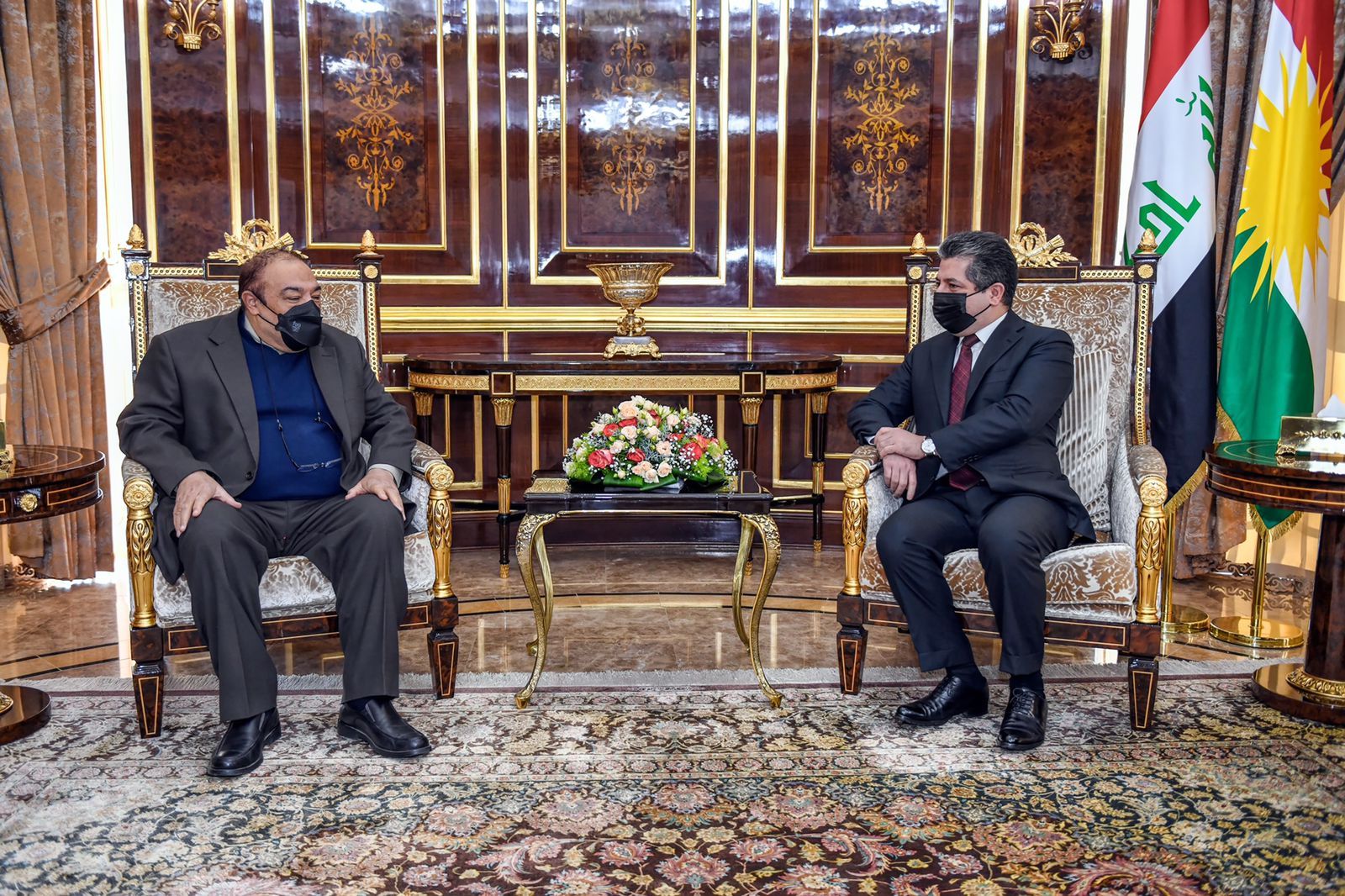 A press release by the Region's cabinet said that PM Barzani discussed with his guest ways to bolster the prospects of economic cooperation between Kurdistan and the Islamic Republic.

The meeting touched upon the recent updates on the political situation in the Middle East, Baghdad-Erbil relations, and issues of mutual interest.

PM Barzani on Erbil's UAV attack: there must be a response