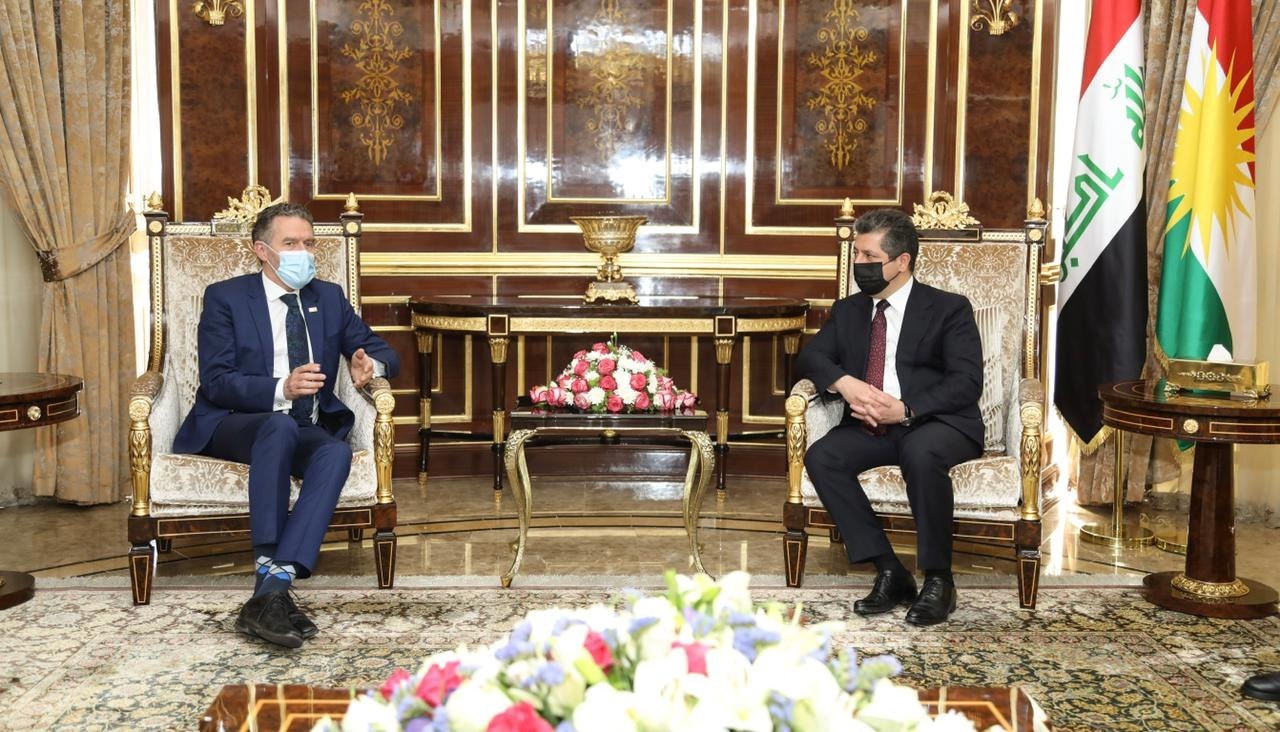 A readout issued by the Region's Presidency, said that the meeting explored ways to develop the cooperation between the Kurdistan Regional Government (KRG) and the UNFPA.

The Prime Minister highlighted the need to conduct a population census in Iraq and Kurdistan, shedding light on the need to consider the demographic changes in the territories disputed between Baghdad and Erbil due to war and security turmoils.