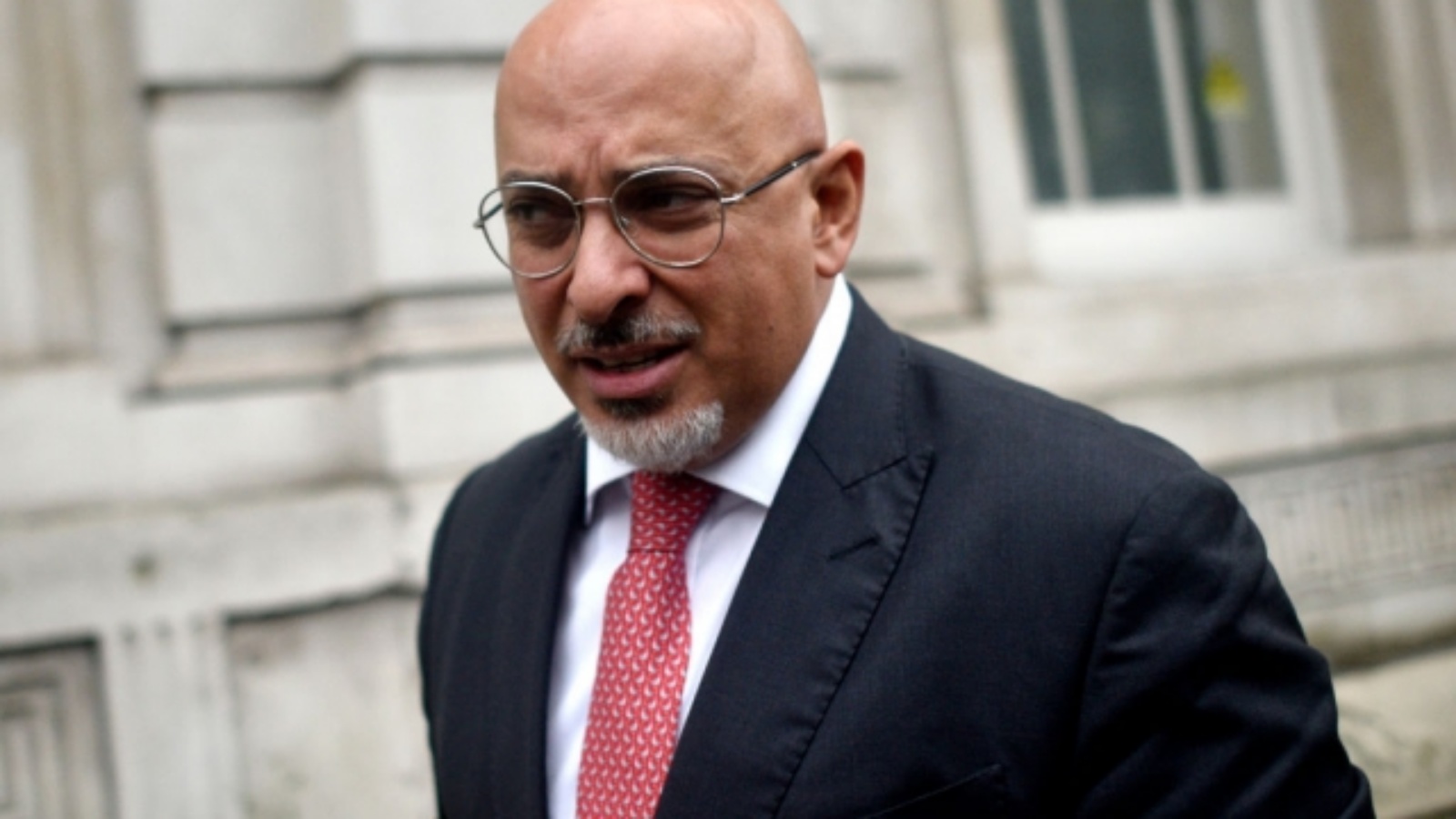 Shafaq News/ Kurdistan's Prime Minister Masrour Barzani on Wednesday extended congratulations to the Baghdad-born UK lawmaker, Nadhim Zahawi, for his appointment as the Chancellor of Exchequer.

Prime Minister Barzani tweeted, "Congratulations Kak Nadhim zahawi on your appointment as the new Chancellor of the Exchequer."

"I look forward to continue working together to bolster the already strong KRI-UK friendship," he added.

Zahawi was appointed Chancellor of the Exchequer late on Tuesday after a series of ministerial resignations in protest at Prime Minister Boris Johnson's premiership, including that of former finance minister Rising Sunak.

A long-standing member of the ruling Conservative Party, Zahawi, 55, was born in Iraq and moved to Britain when his Kurdish family fled the rule of Saddam Hussein in the mid-1970s.

He takes over the running of an economy that is faced with surging inflation and energy prices, a cost of living crisis and pressure to cut taxes in order to help struggling families.

Prior to his new job, Zahawi was education secretary, having won plaudits during his earlier role as the minister in charge of the COVID-19 vaccine deployment in 2020.

Masrour Barzani: the threat of ISIS has become serious