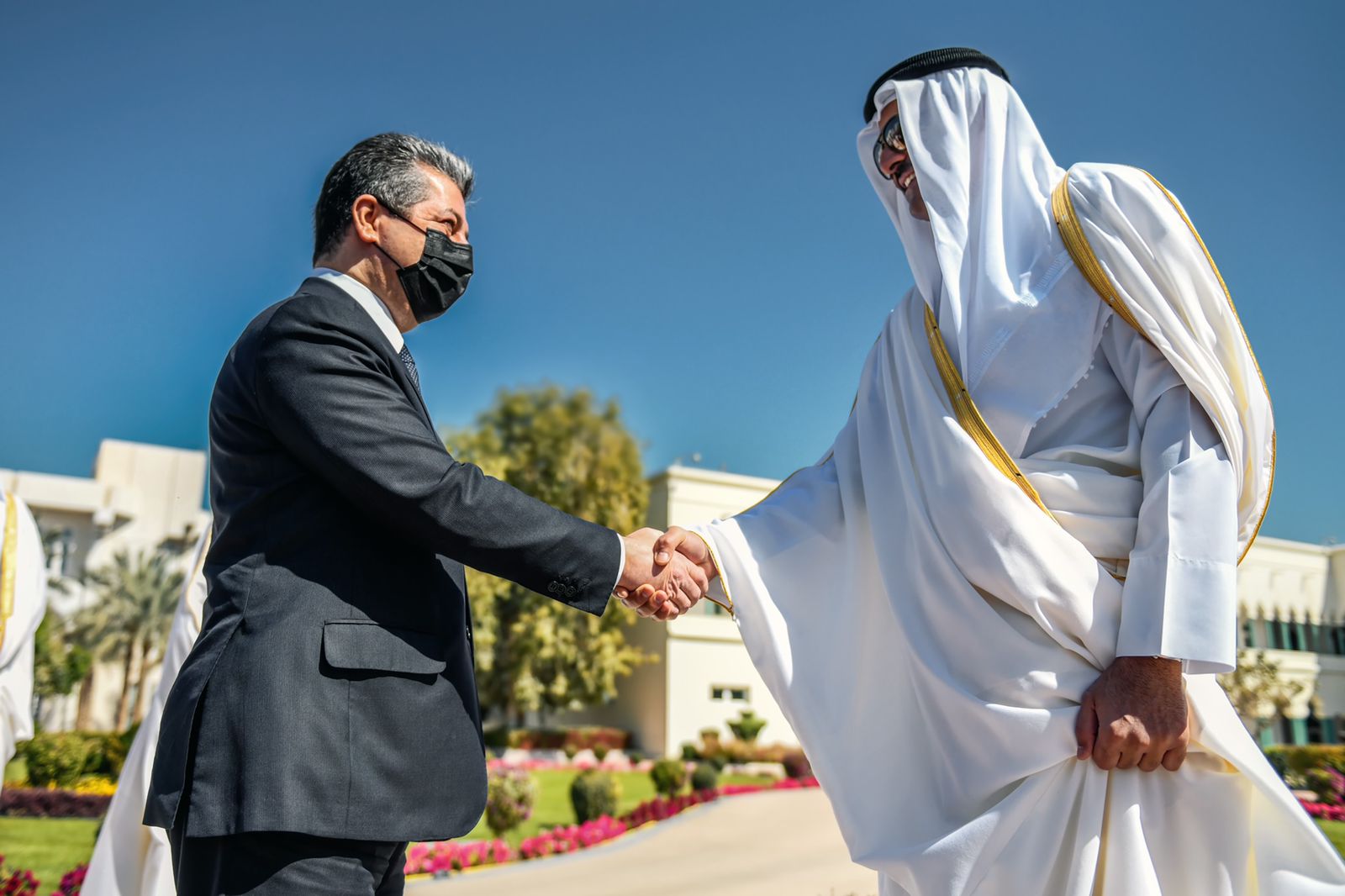 During the visit, PM Barzani met with Sheikh Tamim bin Hamad al-Thani, the Emir of Qatar, where they discussed the latest developments in Iraq, particularly efforts to form Iraq’s new government.

They also addressed the relationship between Iraq, the Kurdistan Region, and Qatar, and emphasized strengthening ties between Erbil and Doha, particularly in economy, trade, and investment.