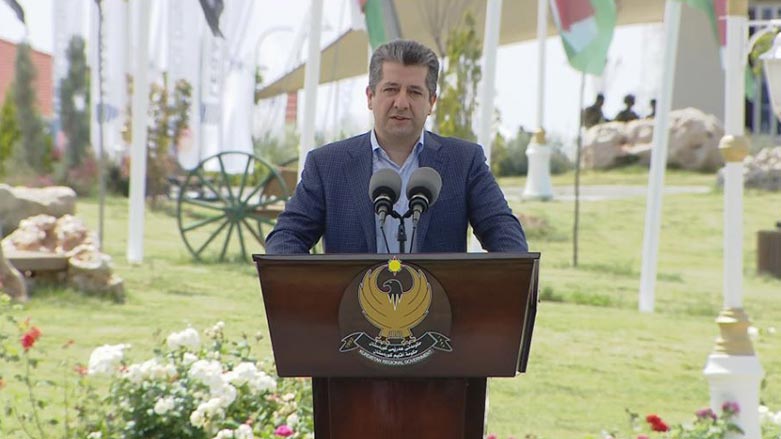 Shafaq News/ The President of Kurdistan Regional Government, Masrour Barzani, said on Sunday that the Federal government has not yet sent the region's share of the federal financial budget for the year 2021.

This came in his speech on the sidelines of the inauguration of a "cable car" project in the "Zawa" mountain in the Duhok governorate. Barzani said in the speech that this project is not in the interest of the citizens of Duhok only, but rather all of the Kurdistan Region, stressing that the regional government program is based on two main matters, one of which is reform and the other which is the diversification of internal revenue sources.

He added that the Kurdistan Region has overcome a difficult period with the outbreak of COVID-19, the drop in oil prices, and the worldwide economic crisis, thanking the people of the region for their steadfastness in facing these difficulties and their support for the regional government, and expressed a wish in the region to promote tourism, agriculture and various industries, as well as the private sector.