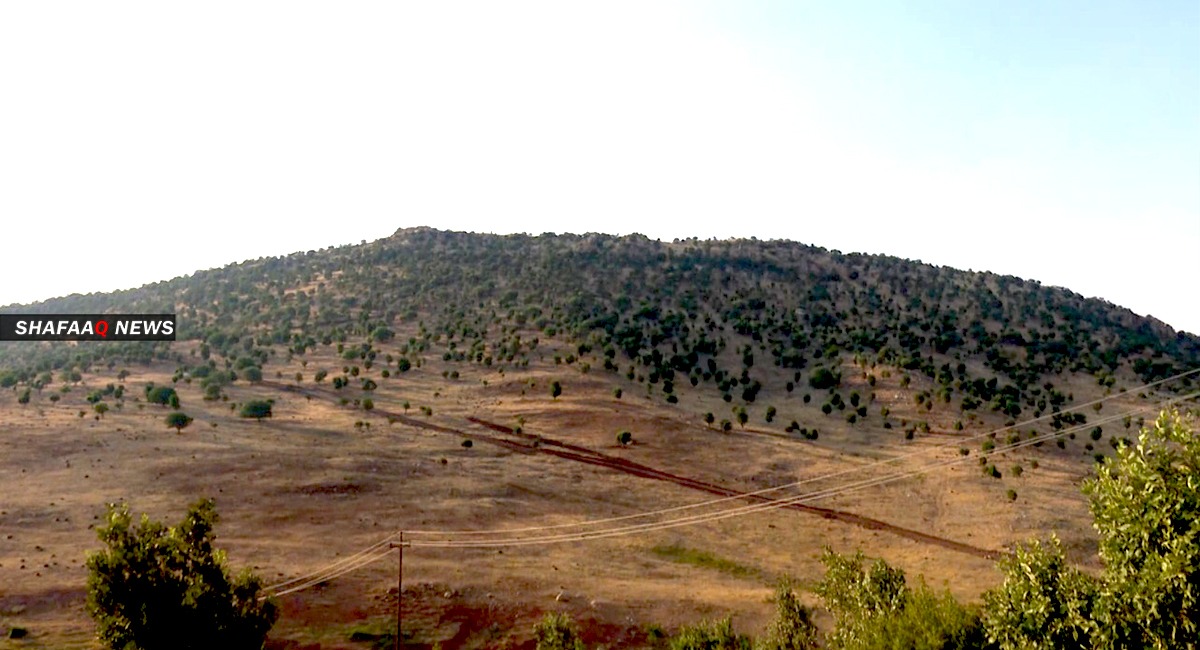 Shafaq News / Kurdistan Workers’ Party (PKK) attacked a security forces in the north of Duhok Governorate which is the third attack against regional government forces.

“Two policemen were injured in an attack by members of PKK; the Kurdish policemen were on their duty protecting an oil well in a village of Jamanki sub-district.” A security source told Shafaq news agency.

In the same context, one Peshmerga fighter was killed in an attack by the Kurdish Workers Party (PKK) militants on Tuesday in northern Iraq, Kurdish sources said.

So far, the confrontations are still continuing between the two parties.

Meanwhile, Dozens of residents of in Al-Sulaymaniyah Governorate demonstrated, today, to denounce the PKK's attack on a Peshmerga.

Turkey, the United States and European Union all classify the PKK as a terrorist organization.

PKK claims responsibility for the two attacks on Peshmerga forces

Turkey says it destroyed a PKK hideout in the Kurdistan Region