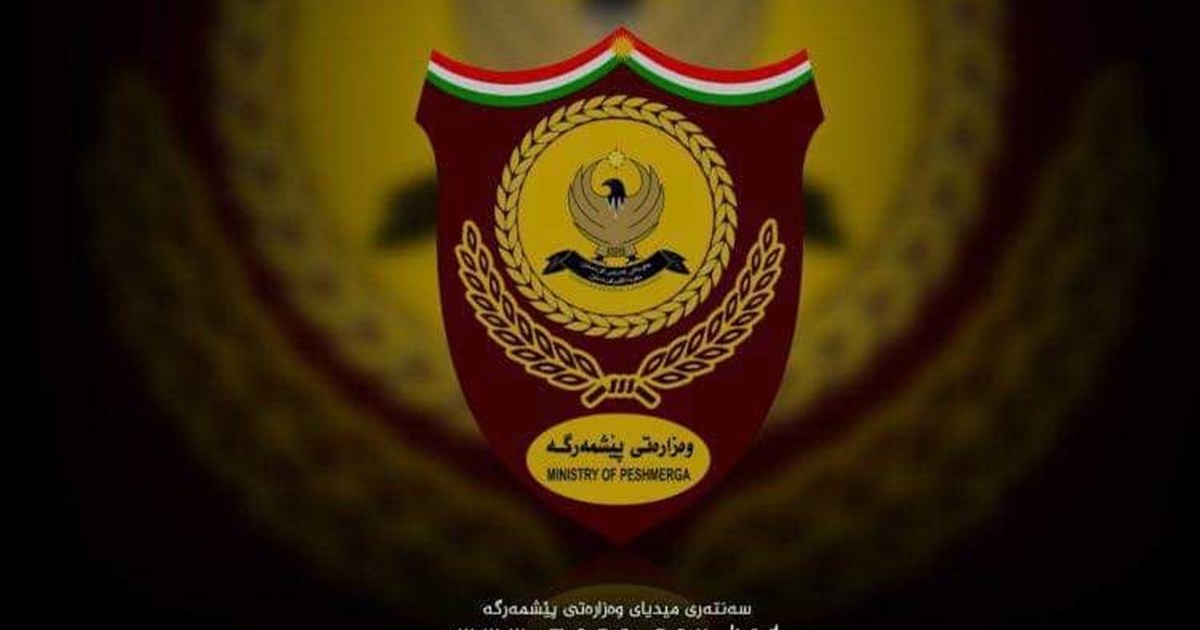 Shafaq News/ The Ministry of Peshmerga held a memorial ceremony to mark the 40th day of the death of five Peshmerga forces by Kurdistan Workers Party (PKK) in Duhok governorate.

The Undersecretary of the Ministry, Sarbast Lazgin, said in a speech during the ceremony, “The PKK has no connection with the freedom of Kurdistan and its people,” adding that “this Party has become a scourge that threatens not only the region but the rest of the Kurds in other parts of Kurdistan.”

He added that this party is threatening our sons and daughters of killing for the sake of political goals pushed by regional and international parties.”

Lazgin stressed that the Kurds in Turkish Kurdistan should “know well that the PKK does not work for them, but rather has become a machine in the hands of others,” pointing out that the Party is working for “regional and international bodies to destroying the gains of the Kurdistan Region.”

In turn, the commander of the Zeravani forces of the Peshmerga, Maj. Gen. Aziz Waisi, said, “the PKK members are threatening the residents of Al-Amadiya district in Duhok Governorate by force of arms.”

A military source told Shafaq News Agency that a Peshmerga force headed today, at dawn to Matin Mountain to establish a new military point to maintain security in the area.

The Source added that PKK targeted the Peshmerga with a cornet which killed five and injured others from the Peshmerga."