PKK bombs an airport Turkey uses as an airbase in Duhok 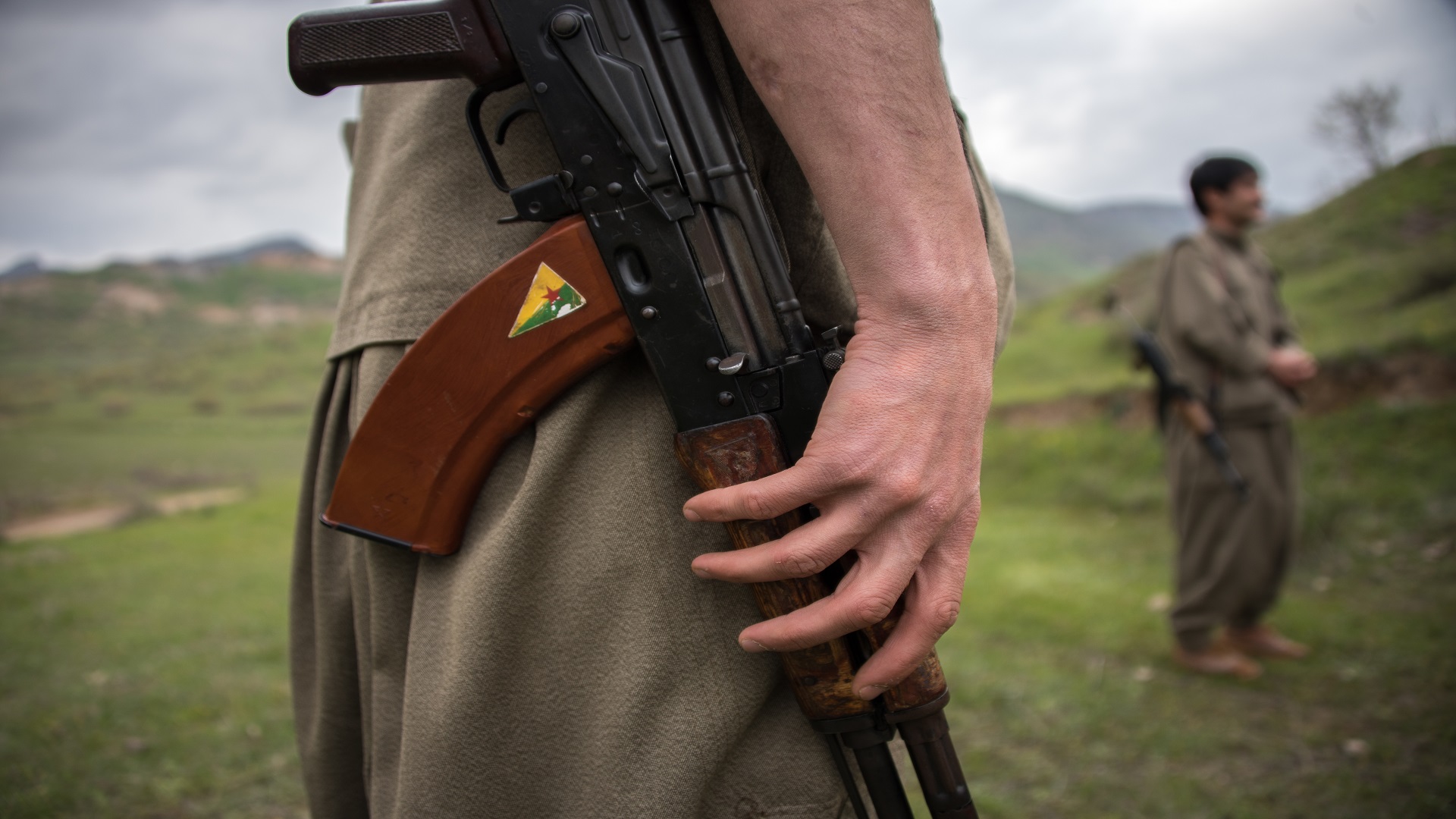 Shafaq News/ The Kurdistan Workers Party (PKK) reportedly bombed on Tuesday an airport in Duhok used by the Turkish forces as a headquarters.

A source told Shafaq News Agency, "the PKK artillery bombarded the Bamerni base where the Turkish forces have been stationed since 1994."

"The attack causes no significant damage," the source continued, "the Turkish army responded by bombarding sites on Mount Matin that overlooks the sub-district of Bamerni."

Bamerni airport was built in the monarchy era. It is located between the cities of Zakho and Duhok.