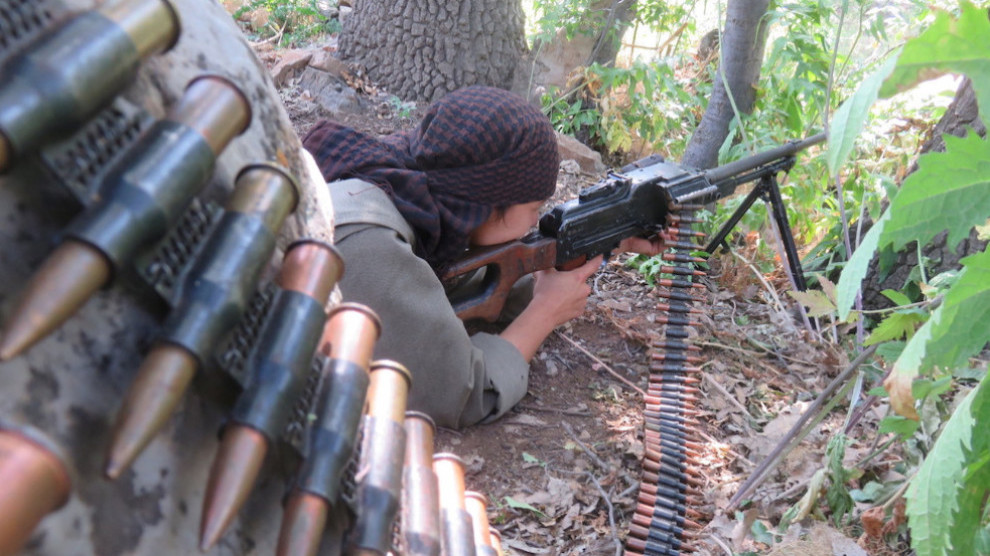 Shafaq News/ On Friday, the Kurdistan Workers Party (PKK), announced that the Turkish army began withdrawing from some areas in Kurdistan Region.

In a report, HPG, the military wing of PKK said that during the past six months, PKK fighters carried out 599 attacks against the Turkish army and killed 670 soldiers, while the Turkish army used chemical weapons 232 times."

The report also indicated that 101 PKK fighters were killed in the confrontations in Afshin, Matina, and Zab, 32 other members were killed with Turkish chemical weapons.

“the main reason behind the withdrawal of the Turkish army is the intensive military operations launched by the PKK forces in the combat zones where the Party prevents the Turkish army from achieving its goals.” The report added.