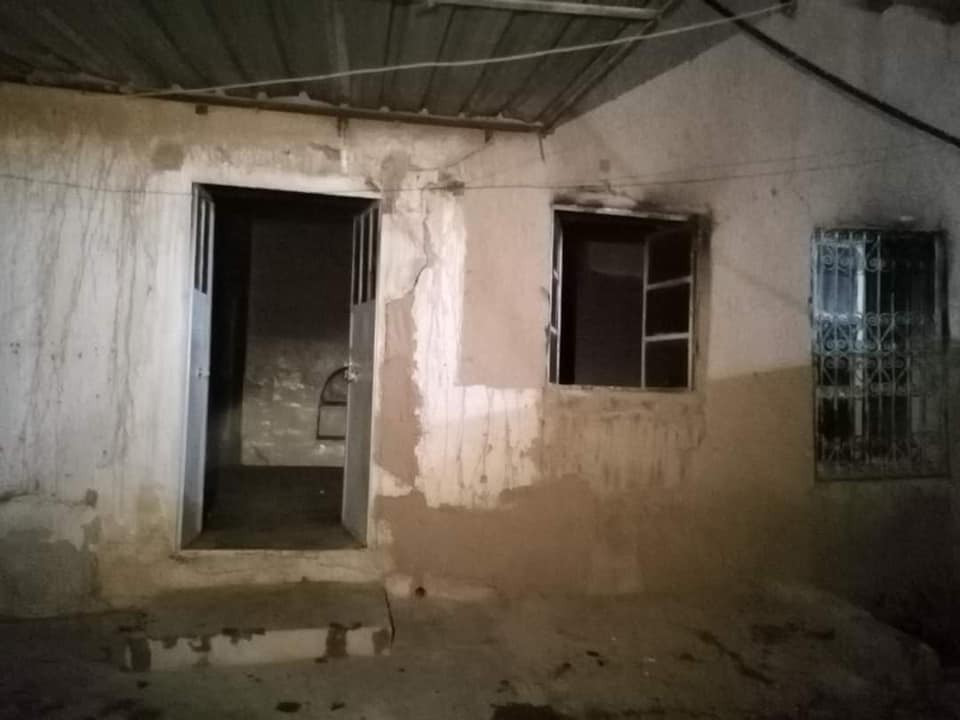 Shafaq News/ The Political Bureau of the Kurdistan Democratic Party in Syria (PDK-S) condemned the attack on its office by a member of the Democratic Union Party (PYD) in the city of Amuda in the Autonomous Administration region in north and east Syria.

The office said in a statement received by Shafaq News Agency, "In continuation of the intimidating acts carried out by the supporters of the Democratic Union Party and the armed groups affiliated with them and with their various names, against the cadres, supporters and offices of our Kurdistan Democratic Party - Syria, where they set fire to the office of our party in Amuda.

It added, "These hostile acts on our society and the terrorist acts that preceded them aim to spread terror among the Kurdish community in order to exploit and blackmail them, to impose an authority on them, without paying attention to the conditions our people live in."

"We in the Kurdistan Democratic Party - Syria strongly condemn these intimidating acts, and affirm that these practices will not discourage our party and the Kurdish National Council from fighting for our people and their national cause."

"The council represents the Syrian Kurds in Kurdish society and international forums, and within the frameworks of the Syrian opposition. It targets all efforts to unify the Kurdish position, and a test of the seriousness of the U.S. sponsorship at the same time.