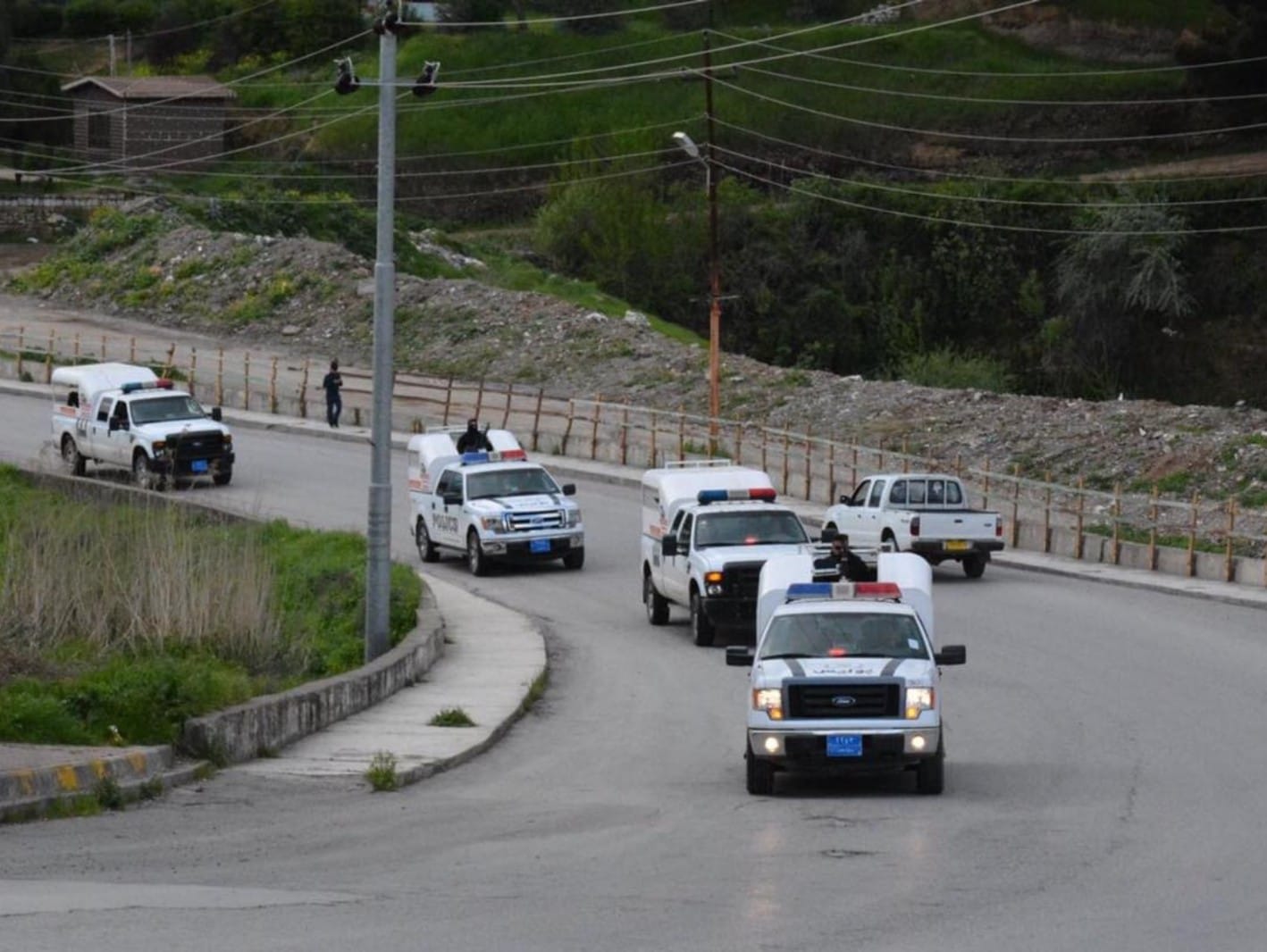 Shafaq News/ A Member of the Internal Security Forces (Asayish) forces succumbed to the wounds they sustained in a fistfight at the Tasluja security checkpoint in al-Sulaymaniyah governorate.

A security source revealed that a fistfight broke out between the Asayish and others affiliated to the "Golden Division" of Sheikh Jaafar Sheikh Mustafa, Vice President of the Kurdistan Region, at "Tasluja" checkpoint.

The source told Shafaq News Agency that seven members of the Asayish and five of the Golden Division were injured in the fight.