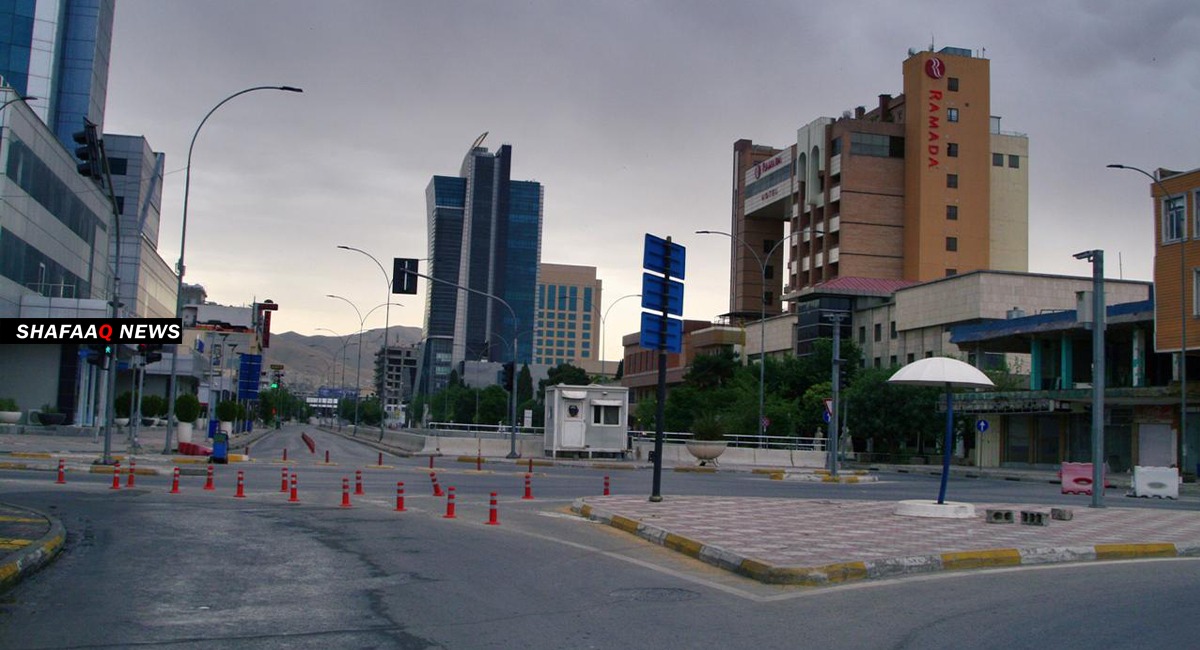 Shafaq News / The Gorran movement accused party, government and military personnel on Friday of selling plots of land in the city of Al-Sulaymaniyah.

The head of the bloc, Baban Muhammad, said that he has the names personnel who exploited lands allocated for afforestation, schools, mosques and hospitals, adding that these lands were divided using an aerial advanced device.

A source in the Kurdistan Regional Council of Ministers announced in a circular distributed to the media, on Friday, that an investigation has been opened on the fires that broke out on Tasluja road in Al-Sulaymaniyah Governorate.

While Ali Hama Saleh, a member of the Kurdistan Region Parliament for the Movement, said on Thursday that influential personnel in Al-Sulaymaniyah were planning to set fire to tens of dunams of lands containing natural trees, aiming to turn them into showrooms for cars.