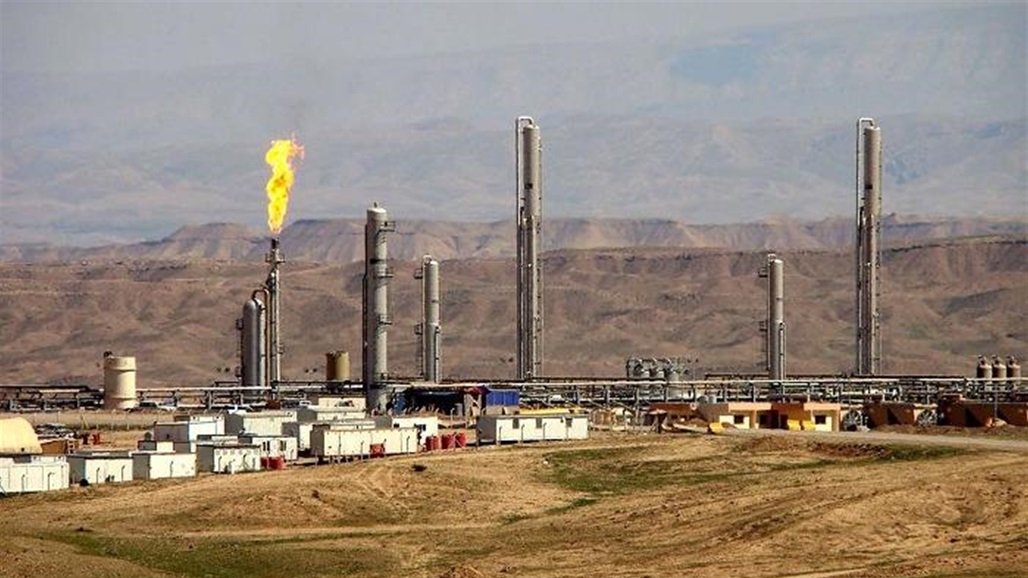 Bawah said that a Katyusha rocket landed in the vicinity of the company at 2:10 local time, noting that no casualties were recorded.

The rocket was launched from Kumor village, which is seven kilometers away from Qadir Karam, and located in the disputed areas between Baghdad and Erbil, according to Bawah.

This is the second attack that targets the company in less than 72 hours.

Yesterday, Dana Gas said operations at Khor Mor block in the Kurdistan Region continue normally, a day after a rocket attack on the project.

“Dana Gas informs the market that, a small rocket landed yesterday afternoon within the Khor Mor block in the Kurdistan Region of Iraq. No damage occurred and production operations continued normally without interruption,” the company said in a stock exchange filing.

Two contractor staff were treated for minor injuries related to the blast but have returned to work.

“The company is cooperating with local security services who are conducting a full investigation and the KRG has enhanced measures and security forces in the area,” Dana added.

Dana and its partner Crescent Petroleum produced record natural gas in the Kurdistan region in 2021. The output was 452mn ft3/day at the end of last year. Dana and Crescent jointly operate the Khor Mor and Chemchemal gas fields on behalf of the Pearl Petroleum consortium.