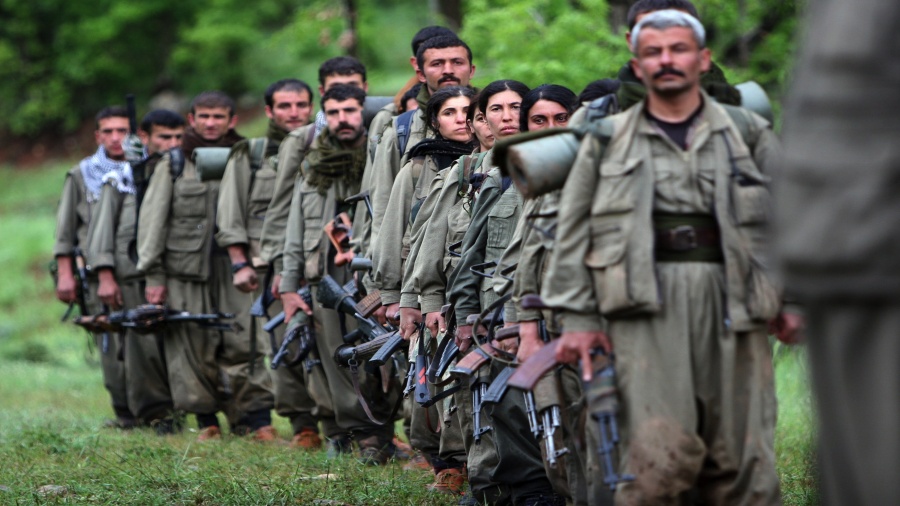 Shafaq News/ Kurdistan’s Ministry of Interior called on Wednesday the Kurdish parties opposing the regimes of neighboring countries to avoid involving the Kurdistan Region in the ongoing military conflict.

The Kurdish Interior Minister Rebar Ahmed and the governors of Erbil and Dohuk confirmed in a joint press conference held today that several areas in Kurdistan have been attacked frequently adding that “for years we have been calling on neighboring countries and opposition parties to address their problems through dialogue, and that Kurdistan should not be an arena for conflict.”

He stressed that the fighters loyal to the Kurdistan Workers Party who are present in those areas are the main reason for attacking the Region, so it is necessary for them to “leave their headquarters outside the Kurdish governorates.”

Yesterday Tuesday, Turkish warplanes hit Penjwen in the Governorate of Al-Sulaymaniyah in the Kurdistan region.

Zana Abdul Rahman, Mayor of Penjwen, told Shafaq News Agency that the airstrikes targeted several villages in the area without causing any causality.

Meanwhile, A leader of the anti-Iran Kurdistan Free Life Party (PJAK) stated that Turkey attacked the Party’s sites in Al-Sulaymaniyah.

The Leader, who asked not to be named, told Shafaq News Agency, that the Turkish airstrikes targeted PJAK located in Penjwen, “as there are no PKK headquarters in these areas.”

He added that the attack caused major damage to farms and agricultural areas.

PJAK was founded in the mid-1990s, it is a militant Kurdish group with bases in the mountainous regions of northern Iraq.

PJAK shares the same leadership and logistics of the PKK militants in Turkey, as well as allegiance to its leader, Abdullah Ocalan, but unlike the PKK PJAK fights Iranian government forces rather than the Turkish government forces.

Half the members of PJAK are reportedly women that fight in Eastern Kurdistan.