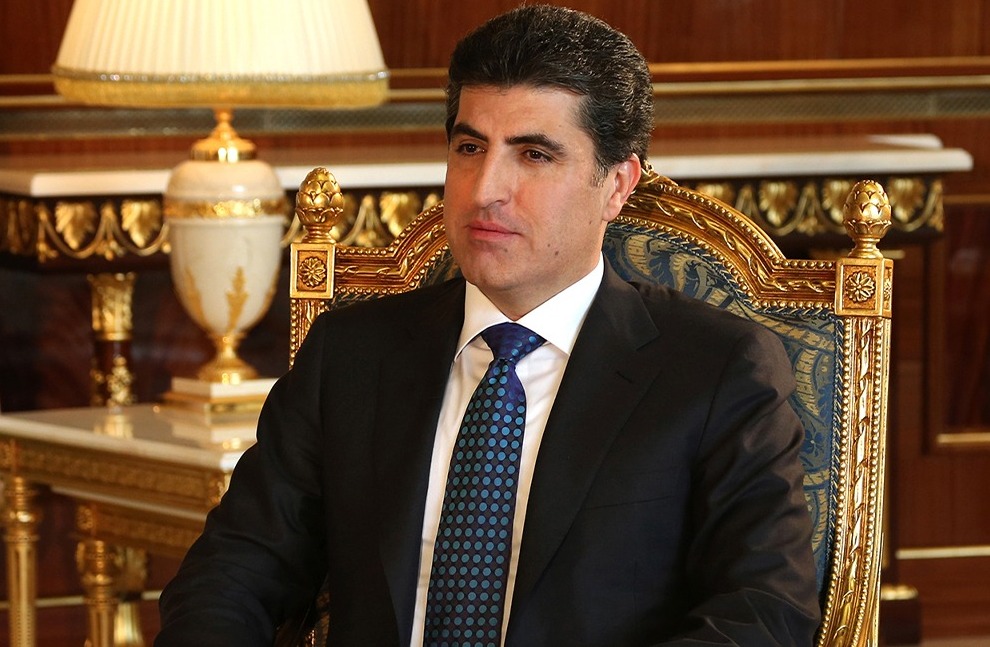 Shafaq News / The President of Kurdistan Region, Nechirvan Barzani, called for documenting the Anfal operations in the school curricula, and for the families of the victims to be compensated by the Iraqi state.

This came in a statement issued by Barzani on the occasion of the 33rd anniversary of the infamous Anfal operations.

Barzani said that the Anfal campaigns are, "one of the most brutal crimes of the former Iraqi regime, as more than 182 thousands innocent women, men, children, and elderly people were forcibly taken from Kurdistan to the deserts of mass death from which there is no escape. The beautiful environment and nature of our country were destroyed, and the traces of life were completely wiped out from thousands of villages in Kurdistan."

"On this anniversary, we honor the pure souls of the martyrs, and we remember them with reverence and honor, as they will always be alive in the memory of the people of Kurdistan", he added.

Furthermore, Barzani pointed out, "The memory of our martyrs and history that is dyed with blood and tears should be an incentive for cohesion and unity", adding, "after the Iraqi Supreme Court defined the Anfal Crimes as a crime of genocide, a crime against humanity and a war crime, it has become the Iraqi state's duty to compensate the victims' families financially and morally, and we call on it to perform its legal and moral duty and achieve justice."

He called on the international community, "to acknowledge this crime as a crime of genocide. This crime must be documented in school curricula."