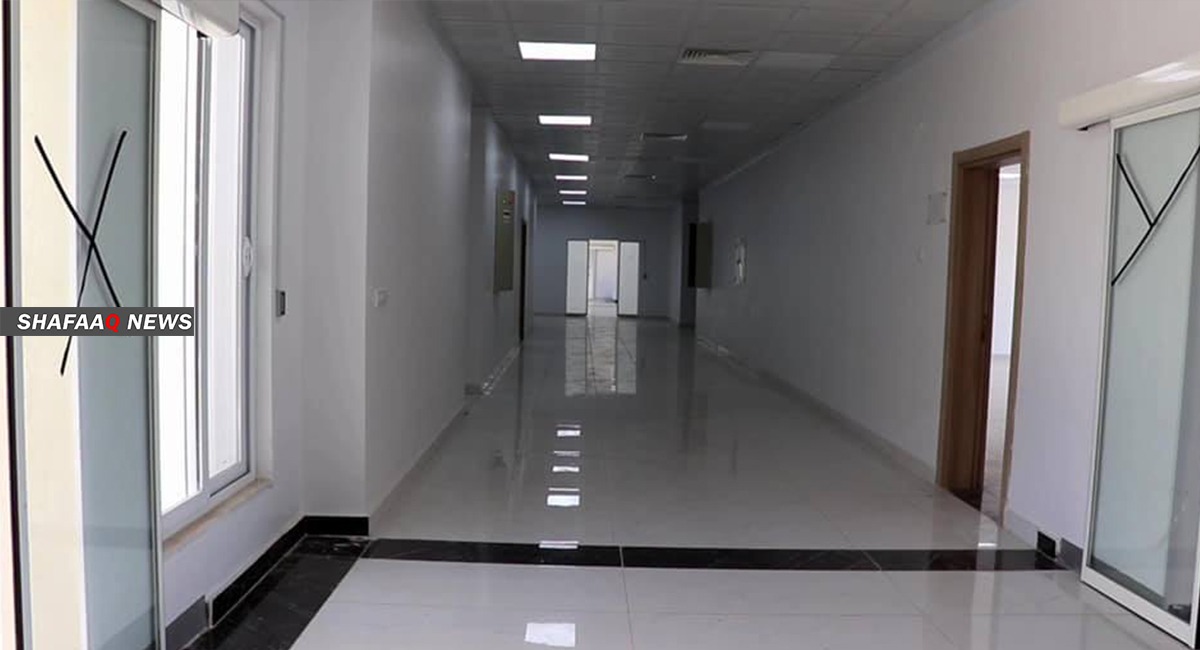 Shafaq News / Duhok Health Directorate announced on Friday that dozens of people infected with the new Corona virus have recovered.

A statement issued by the Directorate and received by Shafaq News Agency stated today that 266 people have fully recovered.

The statement indicated that the recovered people left hospitals after receiving the necessary treatment, bringing the total number of recoveries in the governorate to 4,253 people, while 6,304 are still inpatients.