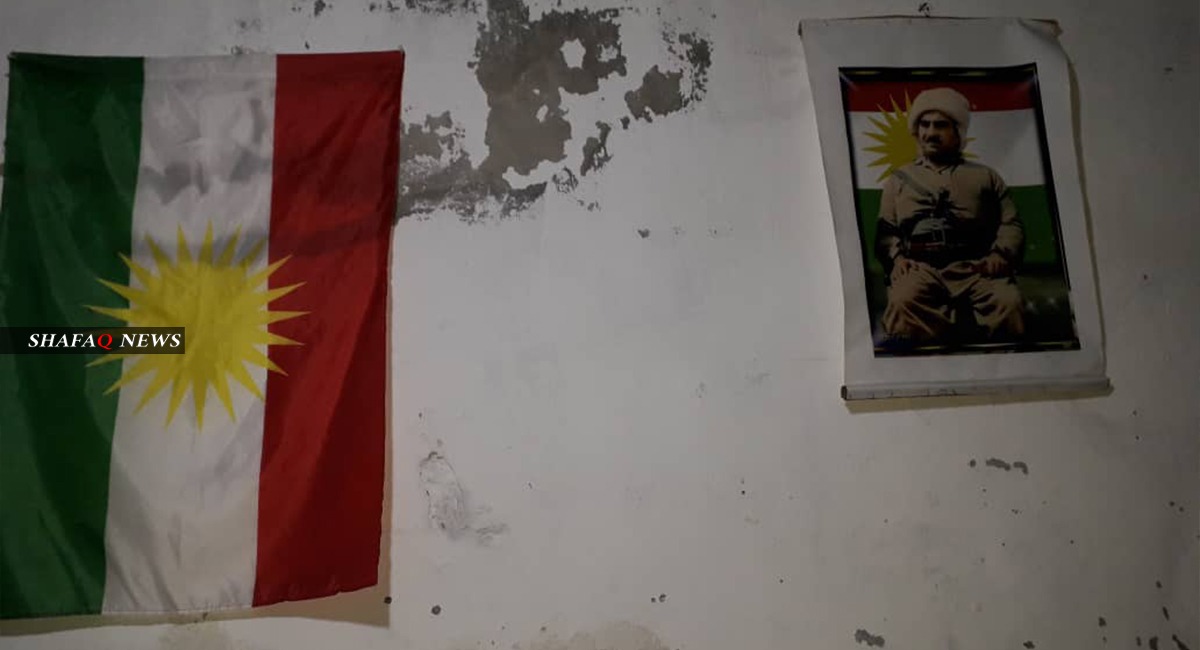 Shafaq News / The headquarters of the Kurdistan Democratic Party (KDP), one of the parties of the Kurdish National Council, was attacked, on Tuesday, in the city of Hasakah in the Kurdish-led administration in Syria's northeast.

Youssef added that US representative in Syria praised the negotiations as an important step towards greater political coordination between Syrian Kurdish and political factions.”."

Since November 2019, delegations from both sides have held a series of consultations under the auspices of the US government at the United States’ and Syrian Democratic Forces’ (SDF) joint headquarters in the city of Hasakah Initiated by the Syrian Democratic Force’s (SDF) General Commander Mazloum Abdi, under pressure of Turkey’s Operation Peace Spring and the US’s partial withdrawal from border areas in northern Syria, the negotiations marked the end of the diplomatic standstill between the deeply divided Kurdish parties.