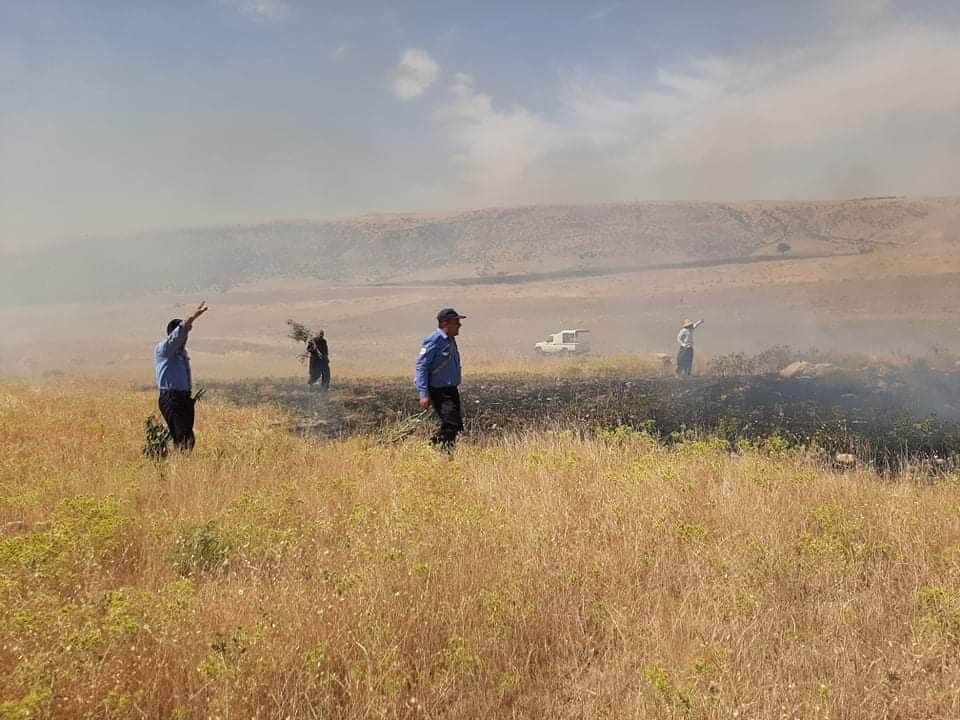 Police rushed to the location of the accident, and after strenuous efforts, the firefighting teams were able to control the fire and extinguish it, indicating that the fire-fighting operation took more than 3 hours.

The statement noted that the fires caused great damages by burning more than 5000 dunums of woods, grass, and natural trees.

Arresting a journalist in Al-Sulaymaniyah