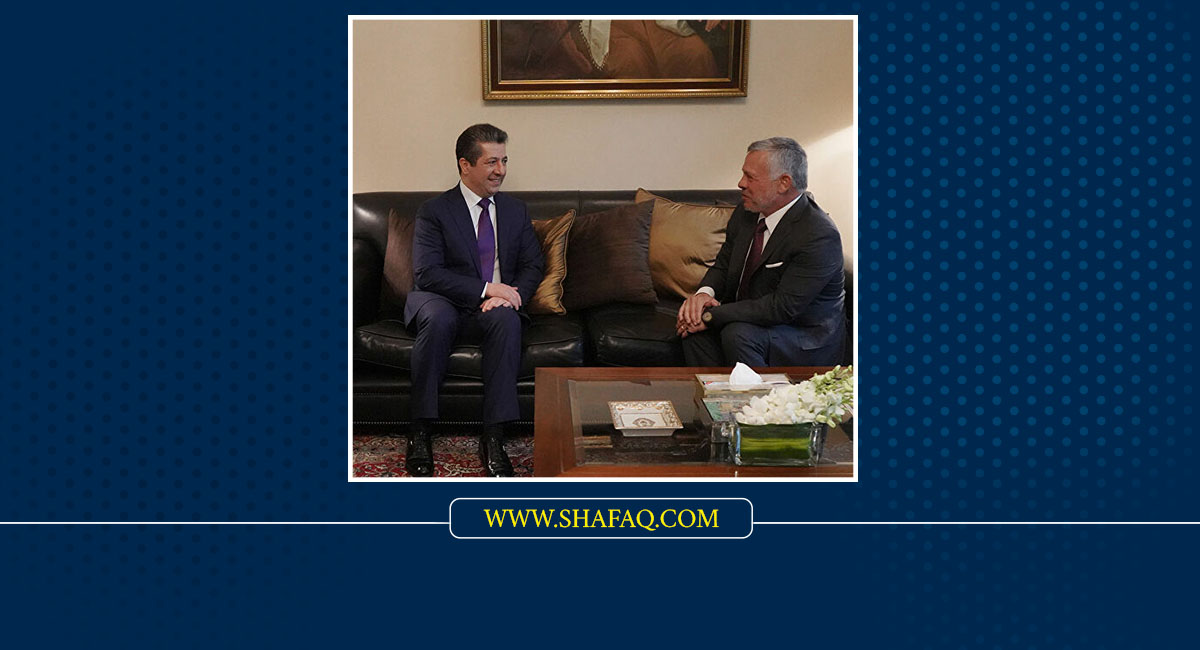 Shafaq News / The Prime Minister of Kurdistan region, Masrour Barzani, made a phone call with King Abdullah II of Jordan, during which he expressed his condolences for the death of the King’s representative and uncle, Prince Muhammad bin Talal.

The Jordanian King expressed his appreciation to the Prime Minister’s call and thanked him for the sincere fraternal feelings he showed.