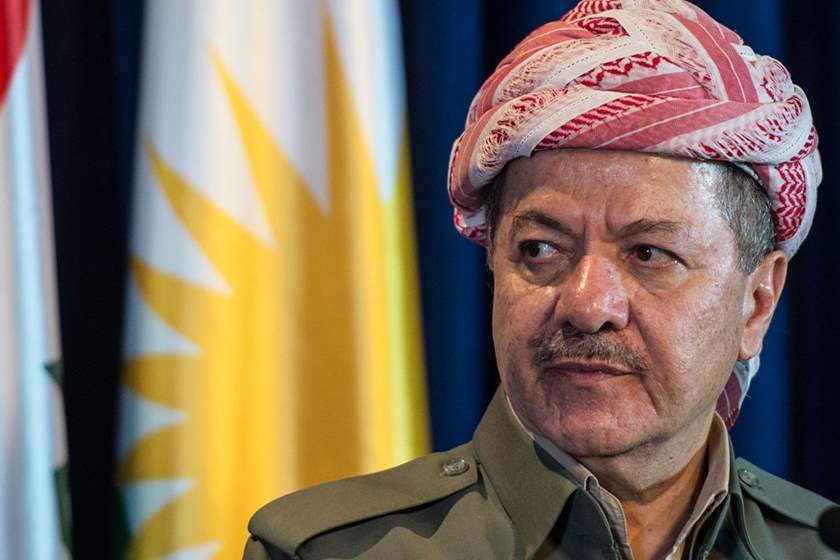 "We affirm that within the framework of achieving stability and protecting the lives of citizens, the Iraqi government, the concerned authorities and political parties must cooperate to curb these crimes", Barzani said in a statement.

Unidentified gunmen shot dead eight young men without clarifying the reasons, while four others are missing, according to a security source.

It is noteworthy that Al-Kadhimi decided to refer several security officials for investigation.